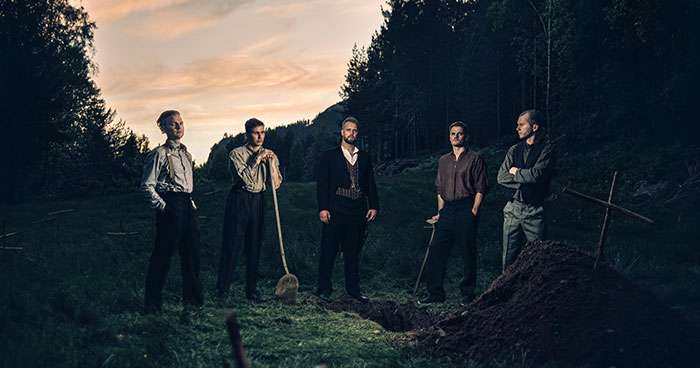 Norwegian Rock outfit Leprous have announced a special 'Tour Edition' of their acclaimed latest, seventh studio album Aphelion, to be released on February 3rd, 2023 via InsideOutMusic in line with their massive next headlining tour all across Europe in February/March 2023 with Monuments & Kalandra as supports.

The Aphelion (Tour Edition) release will be available both as limited 2CD Digipak and as Digital album (2CD) featuring the original "Aphelion" album, its two initial bonus-tracks as well as a separate, brand-new live bonus disc of 6 tracks/40 min. recorded this year during the first leg of the Aphelion touring campaign at Motocultor Festival in France and in Berlin, Germany.