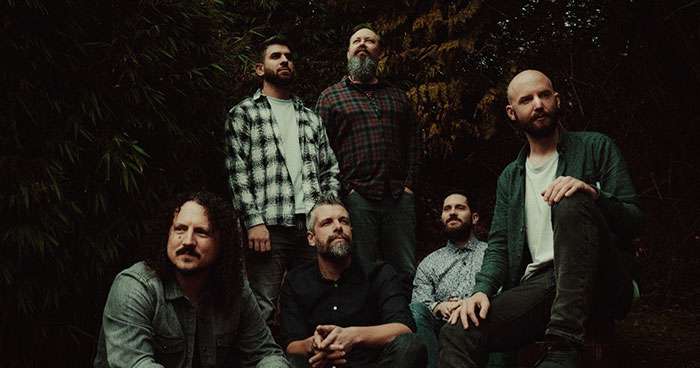 Following weeks of teasing, progressive rockers Haken are pleased to announce their seventh studio album Fauna, their most genre-busting and conceptually fascinating album to date. The album will be released on March 3rd, 2023, and following the release of 'Nightingale' earlier this year, they are pleased to present "The Alphabet of Me", the second track taken from the record. You can pre-order the album here.

Fauna also marks the return of keyboard player Peter Jones, whose sounds can be heard permeating the entire album.

The premise of the album when we started writing it was that every song would have an animal assigned to it. They all have something related to the animal kingdom that we could write about, but they also connect to the human world. Each track has layers, and some of them are more obvious than others.

It reminds me of 'The Mountain'. There, we had the idea of not really a narrative-based album, but more the concept of climbing a mountain and overcoming the obstacles along the way. Then we took that and thought about how it could relate to our everyday lives. All of Fauna's animals relate to us, personally. 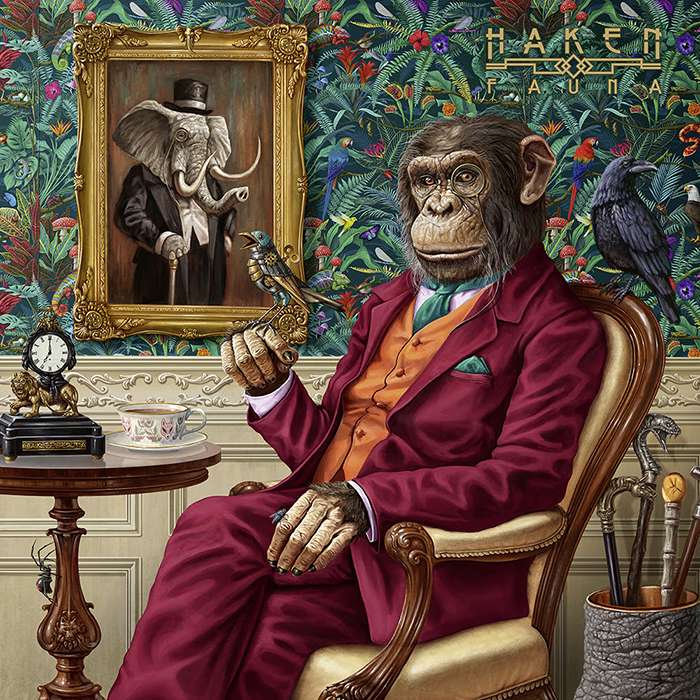