Harm's Way to play trio of shows, including For The Children Toy Drive 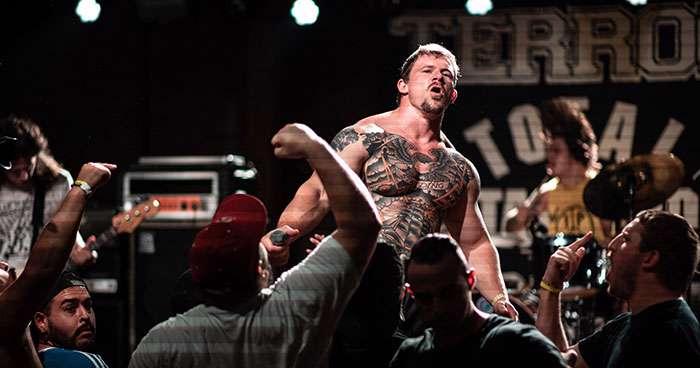 Chicago hardcore unit Harm's Way have announced a trio of live dates. On December 16th, the band will play a headlining show at The X Bar in Cupertino, California. The following night, the band will appear at The Belasco Theater in Los Angeles, California for day one of the two-day For The Children Toy Drive – an annual event that collects toys to be distributed to those in need – where they'll play alongside Rotting Out, Drain, King Nine, Koyo, Fuming Mouth, and more.

In February, the band will take part in the inaugural Heart Support Festival in Orlando, Florida. Launched by August Burns Red frontman Jake Luhrs to benefit his HeartSupport non-profit foundation, HARM'S WAY will perform on day two of the two-day fest alongside Rise Against, The Ghost Inside, Spiritbox, and many others. Tickets are on sale now. See all confirmed dates below.