Will perform 'Obscura' and 'Considered Dead' 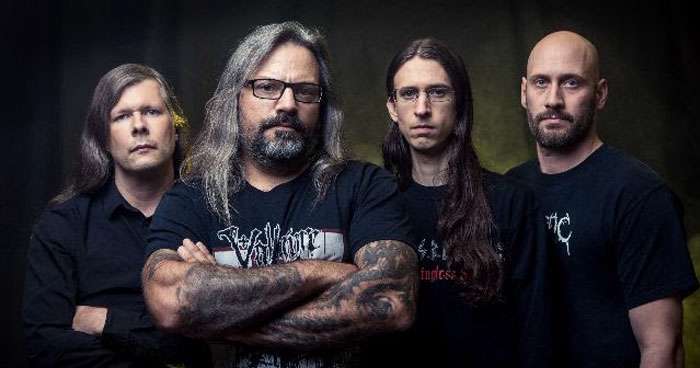 Death metal legends Gorguts will perform for the first time in nearly six years at Decibel Magazine Metal & Beer Fest: Philly on April 14, 2023 at the Fillmore. To celebrate the end of this extended break, the band will perform a special set exclusively of material from 1998's landmark Obscura album and 1991's old-school classic Considered Dead.

Dear fans, I just wanna say that we are super stoked to be a part of Decibel's Metal & Beer Fest! It's a special moment for the band returning to the stage after a hiatus, so and we decided to craft for you a set of songs that haven't been performed live in over 25 years. 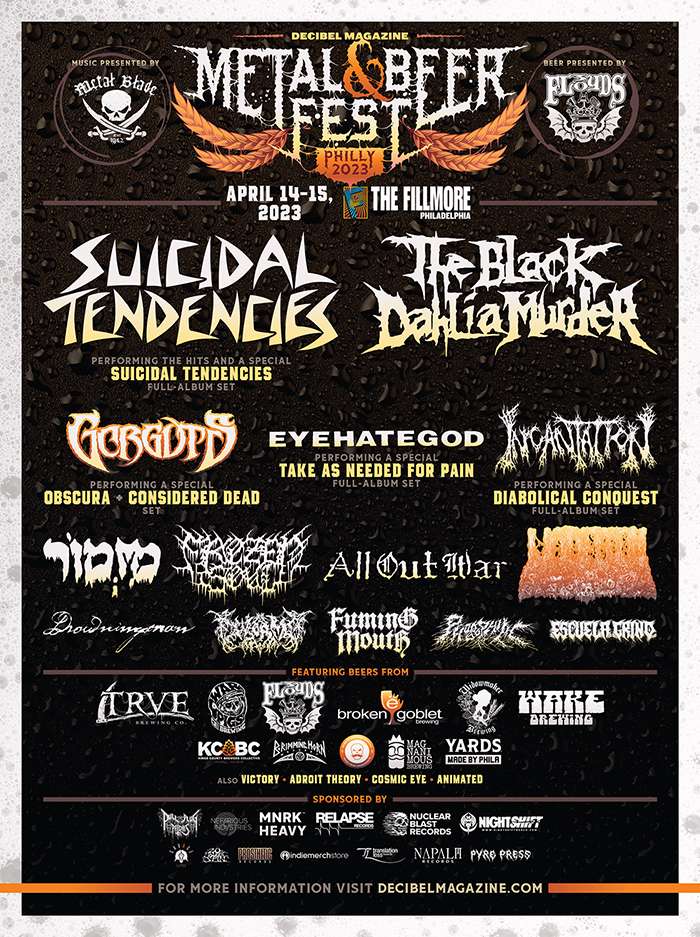