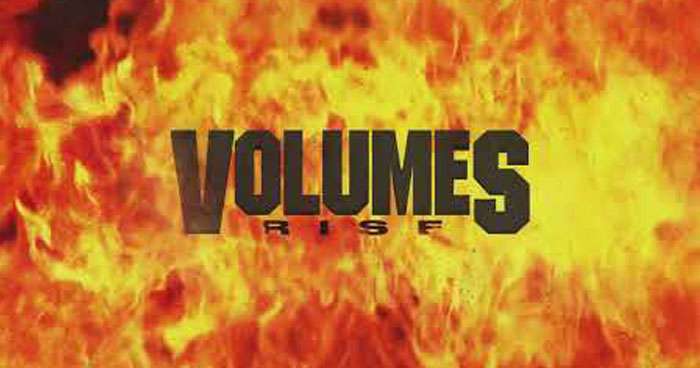 Los Angeles quartet Volumes have shared their cover of Pantera's iconic track "Rise" from the watershed album Vulgar Display of Power. The band is releasing their homage to the metal legends on the 18th anniversary of the death of guitarist Dimebag Darrell. Listen here.

Members of the band, past and present, have been huge fans of Pantera. However, the inspiration to cover this song came lightly. I was at the gym, and Pantera came on shuffle. My thought process was, 'Pantera rules. It would be cool if Volumes covered a song.' Everyone else was down, and we went to work. We chose this particular album and song because the album is on its 30th anniversary, and 'Rise' speaks volumes to the culture of the world not only when it was originally written, but even today. It also rips. During the mixing process, we wanted to stay true to their sound, while implementing ours.