One King Down, Strife, and Drain announced for Furnace Fest 2023 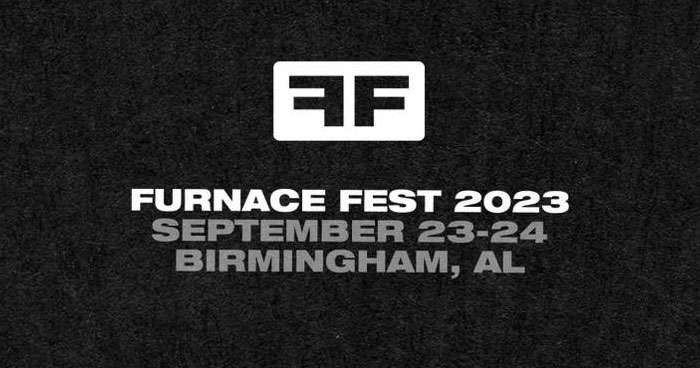 The next batch of artists playing Furnace Fest has been announced. One King Down, Strife, and Drain are the next bands to be added to the lineup. One King Down disbanded in 2001 due to overwhelming internal friction and vocalist Rob Fusco no longer being in the band. The group had rarely appeared together since then, however, in 2018 for the Philadelphia, PA festival This Is Hardcore. It was the band's first show in over 17 years.