The Plot in You have a gold single, release new music "Divide" 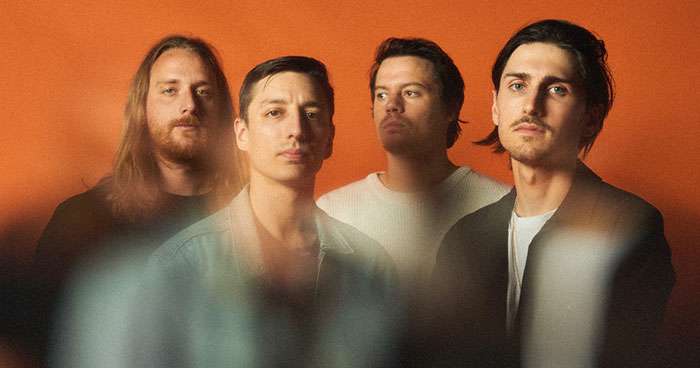 The Plot in You's 2018 single "FEEL NOTHING" has been officially certified Gold by the RIAA. The song has had over over 2 million streams after going viral on TikTok.

"Never in a million years would we have imagined something like this happening in our career". "Very humbled and thankful to everyone who's had our backs throughout the last decade."

The band has also shared a video for their new song "Divide." The latest single was produced by Tewers and mixed by Zakk Cervini (Bring Me The Horizon, MGK, Yungblood).