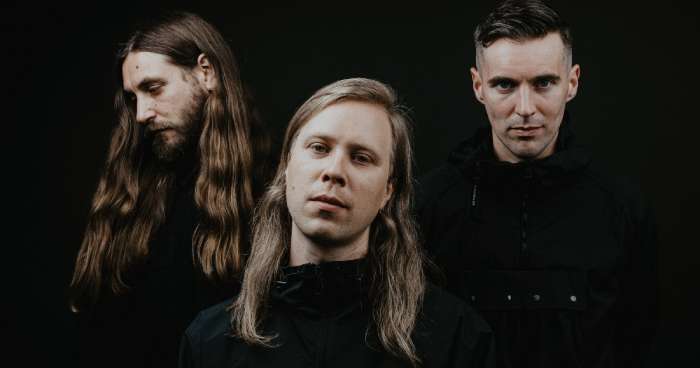 To Know The Light sees Dawn Ray'd return as a reinvigorated version of themselves as they present a reimagining of exactly what black metal is and can be in the future. The ten track album will be released on March 24, 2023 - with the first single released in early January. The band has posted a teaser online, pre-orders will launch in the new year. To Know The Light charts the band's journey through anarcho-nihilism; from anger, to despair, to a radical acceptance of darkness, settling on a new understanding of liberation and joy. More information about the album will be available in due course.

This record has been transformative for us, it is Dawn Ray'd, black metal and protest music entirely reimagined. Writing these songs has helped us process the times we are living through, the chaos that swirls around us, and has given us new resolve and a clearer perspective on how we continue to find love and joy in disordered times. We cannot wait to share that catharsis with the world, we will be a poison if we cannot be a cure! 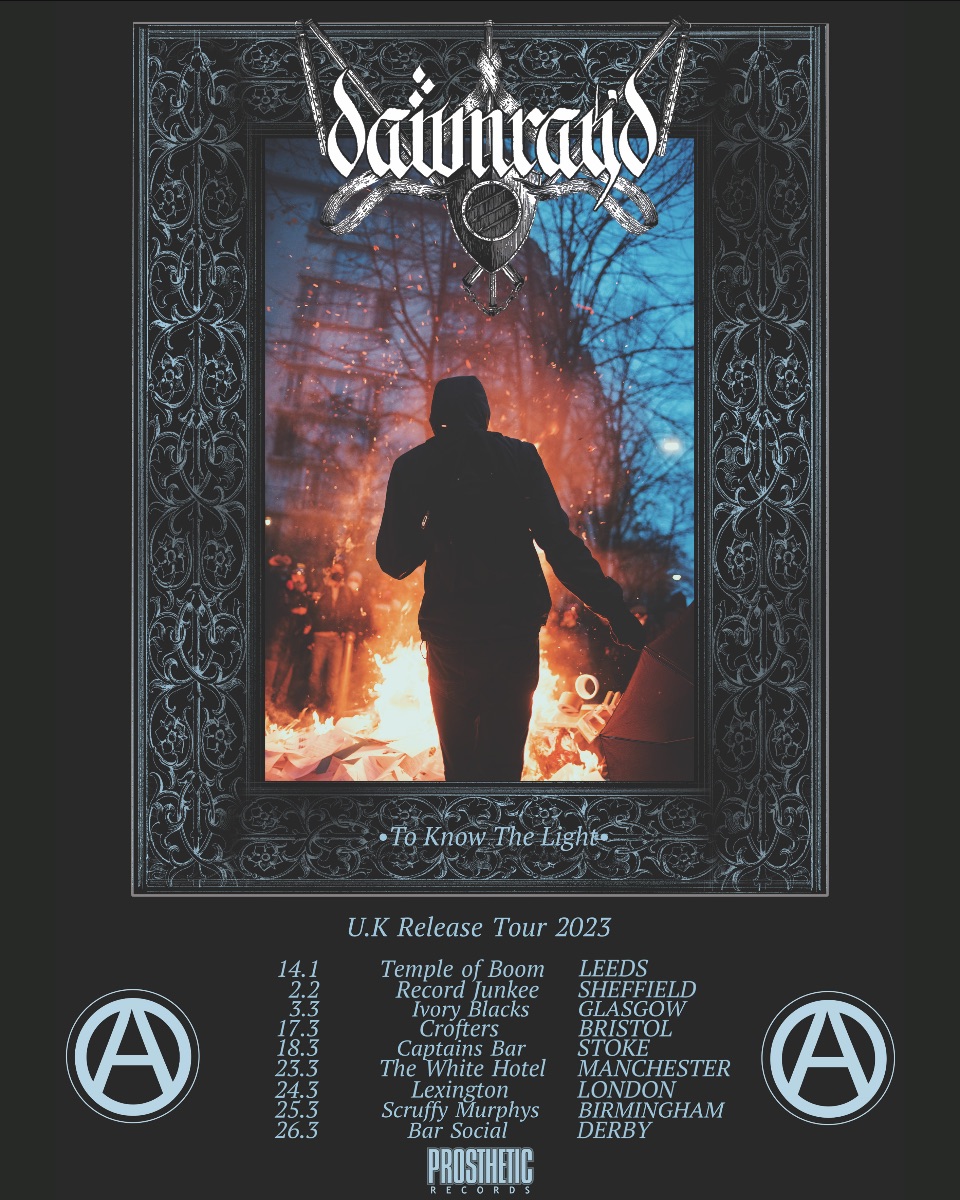 Dawn Ray'd have also confirmed a number of dates in the UK between the new year and up to and around the album's release.