Shores of Null announce their 4th album, 'The Loss of Beauty'

"The Loss of Beauty" is Shores Of Null's fourth album and follows the acclaimed "Beyond The Shores (On Death And Dying)", unanimously considered by fans and critics as one of the Doom Metal gems of recent years. Both albums were recorded between 2019 and early 2020, and although "The Loss of Beauty" was initially conceived as the band's third album, 'Beyond The Shores' took its place as it better reflected the doom and gloom sentiment of the 'annus horribilis' 2020.

Across 11 tracks (plus two bonus tracks), Shores Of Null once again submerges listeners with tempestuous and turbulent riffs. The band continues to hone its sound and take its melancholic dark metal to new heights by mastering an assorted palette of genres with inbred poignancy. The lyrics celebrate beauty in imperfection and transience and are meant to be an invitation to seek beauty in little things, especially those unexpected and ephemeral.

The quintet of Shores of Null will be releasing singles over the following months to entice listeners further and have plans for a European tour to support the release. "The Loss of Beauty" has been shielded from the outside world until today, and it will finally see the light of day in March 2023 via Spikerot Records. 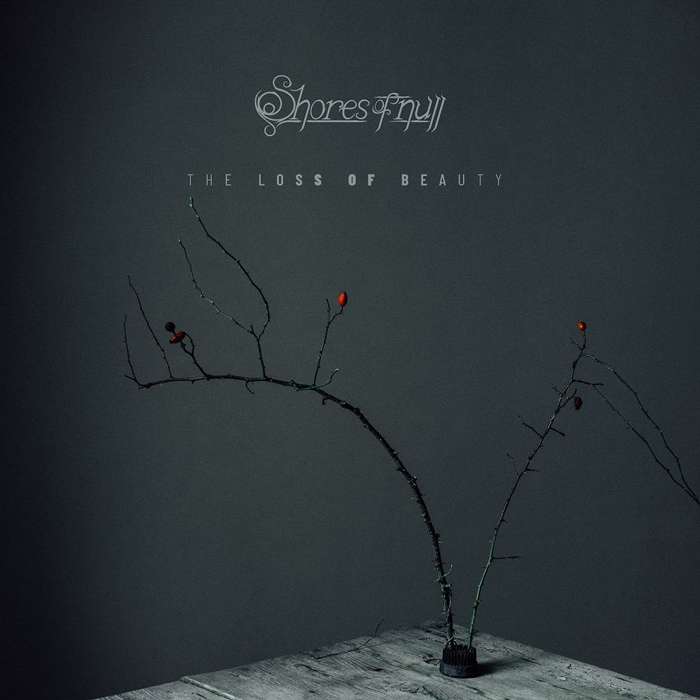 Track Listing:
1. Transitory
2. Destination Woe
3. The Last Flower
4. Darkness Won't Take Me
5. Nothing Left To Burn
6. Old Scars
7. The First Son
8. A Nature In Disguise
9. My Darkest Years
10. Fading As One
11. A New Death Is Born
Bonus Tracks (CD and digital only)
12. Underwater Oddity
13. Blazing Sunlight