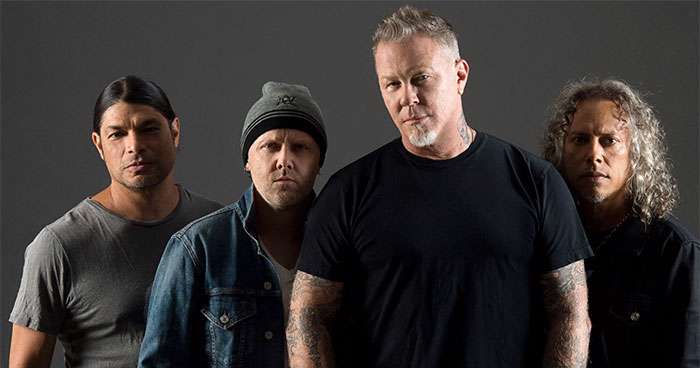 Metallica has announced 72 Seasons, the follow-up album to their 2016 release, Hardwired... to Self-Destruct. The album should see release sometime in the Spring of 2023. The group has also released their first single off the upcoming effort, "Lux Æterna", which is also the first new material from the band in six years.

The upcoming album was produced by Greg Fidelman (who also produced Metallica's Death Magnetic, Lulu, Hardwired, and the live 2020 live album S&M2) along with band members James Hetfield and Lars Ulrich. The album has a run time of 77 minutes and is complied of 12 tracks. You can view the album artwork and tracklisting below. 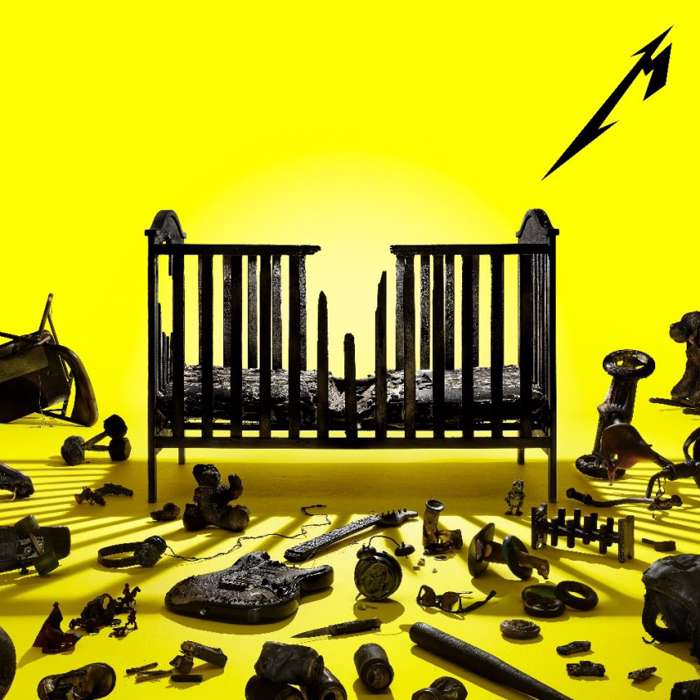