Darkest Hour to return to Australia after 10 years 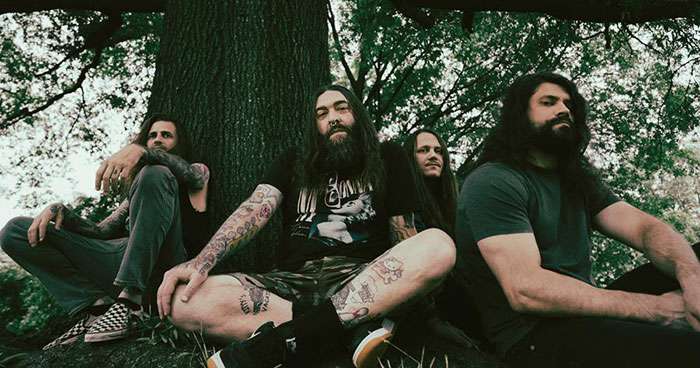 Darkest Hour will return to Australia early next year in February. It has been ten years since the melodic death metal/metalcore band last played down under. Tickets for the announced dates can be found here. 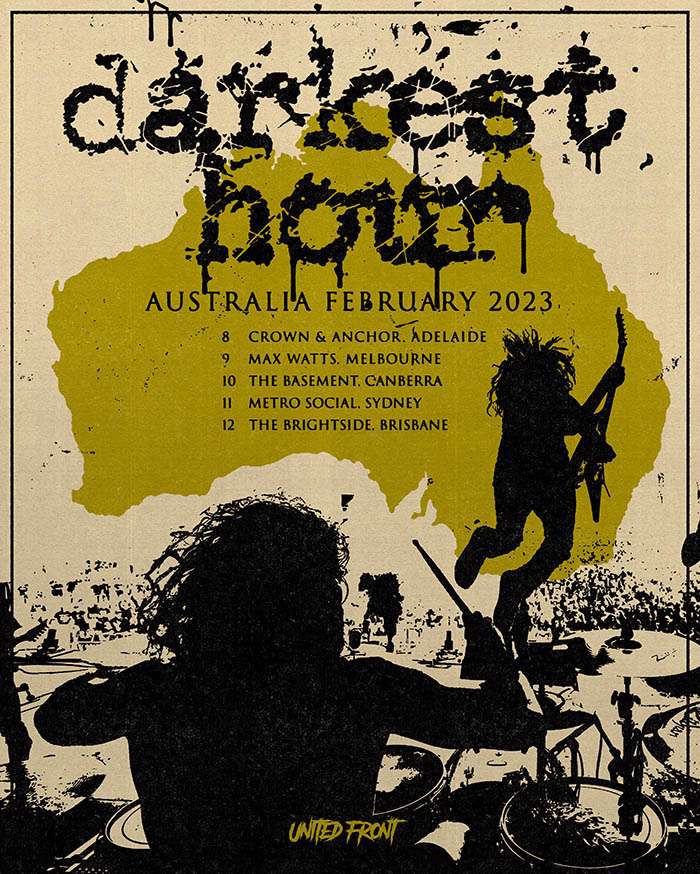