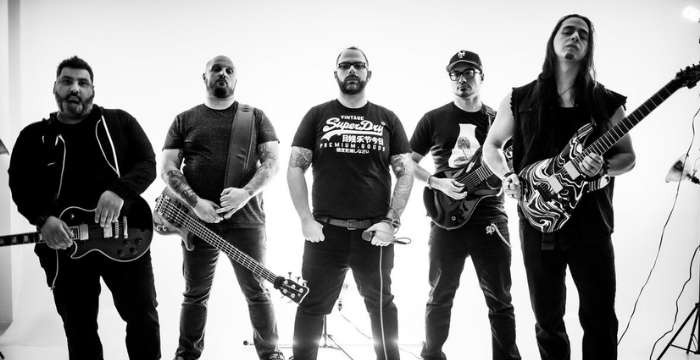 The East Coast crew's debut EP The City is Gone dropped in 2021 and, despite the lack of live shows during the pandemic, the band picked up traction with a string of radio play; lead single "Disaster With A Capital D" surpassing 100,000 streams on Spotify.

Having spent the last year working on their sophomore effort at Atrium Audio in Pennsylvania, upcoming EP, 1954 is another display of ambition from the band. Adding a distinctly more hardcore influence to their sound, the album is a conflation of Ghostwreck's talents and ever-increasing chemistry, a vivid hybrid of heavy influences and deft execution.