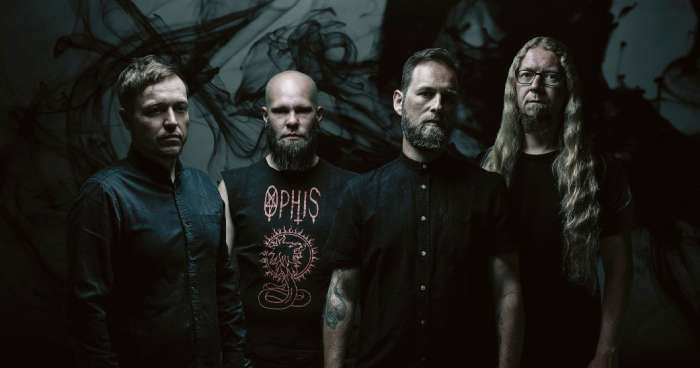 Following their much acclaimed, chart-impacting 2015 album, The Boats Of The Glenn Carrig, and the epic Live Prey release (2020), 2023 will see extreme doom metal masters Ahab celebrate their 19th band anniversary in glorious style: On January 13, 2023, the German four-piece will return with their fifth studio album, entitled The Coral Tombs, on Napalm Records! The release will mark their first full-length offering in eight long years.

The kings of nautik doom – a genre they invented – once again interpret a maritime novel, inspired this time by Jules Verne's masterpiece 20000 Leagues Under The Sea. Throughout seven new tracks, Ahab take their fans on a new musical journey with Captain Nemo and Professor Arronax. Of their entire discography, The Coral Tombs is arguably the closest the band has come to their sound resembling a real soundtrack: it's evil, it's longing, it's sad, it's meditative, it's cavernous, it's vast, it's ridiculously epic and as heavy as the colossal squid itself!

But give ear, as today Ahab have shared a lyric video for their first single and album opening track, "Prof. Arronax' descent into the vast oceans". The song not only features Ultha's Chris Dark on guest vocals, but sees Ahab unleash a colossal thunder of blast beats and pitch black vibes before shifting into the epic grandeur of the melancholic-yet heaviness the band is known and loved for.

Stream the new video below. 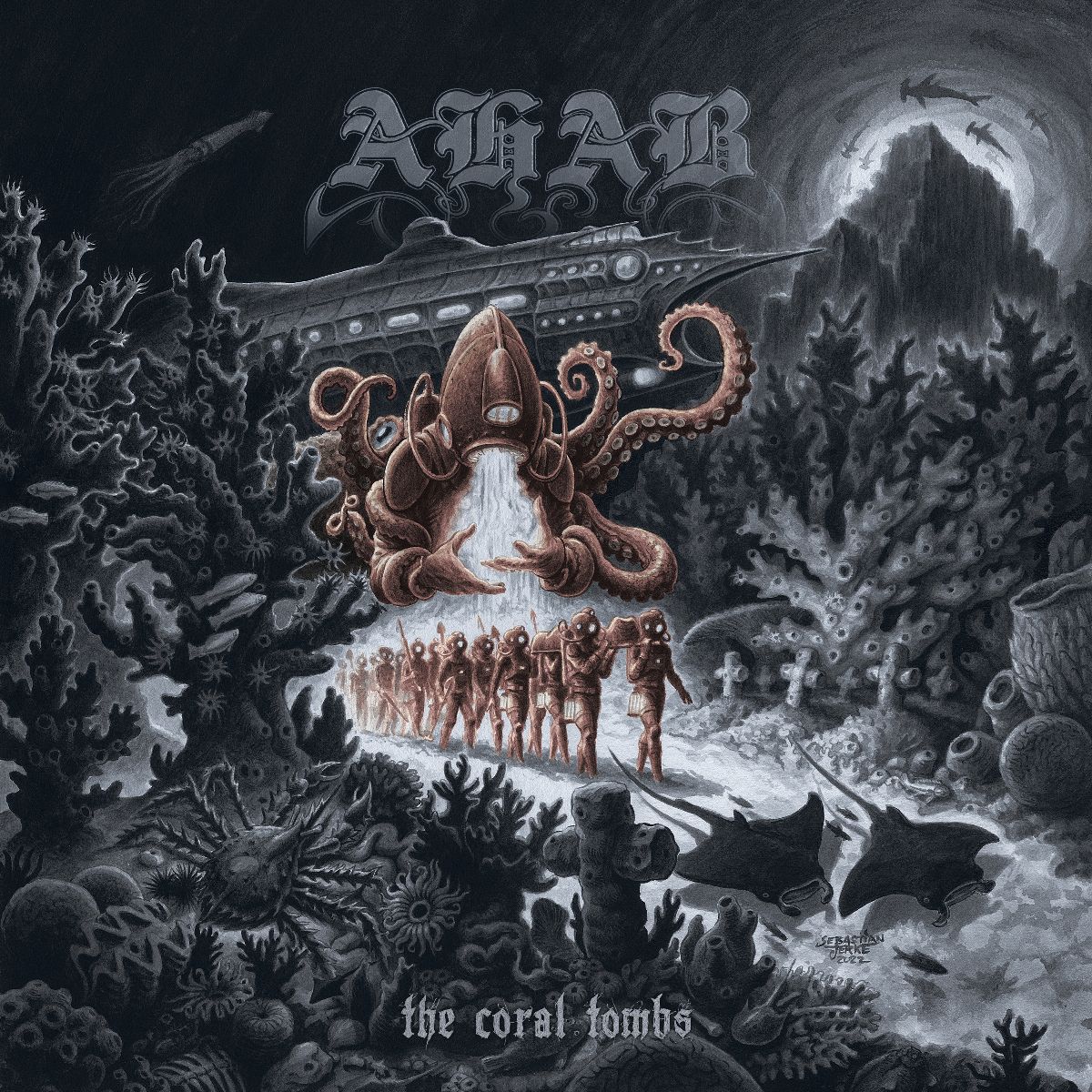 1. Prof. Arronax' descent into the vast oceans
2. Colossus of the liquid graves
3. Mobilis in mobili
4. The sea as a desert
5. A coral tomb
6. Ægri somnia
7. The Mælstrom