The Fall Of Troy, Cave In, Igorrr, Russian Circles, Liturgy, and more.

In addition to Deafheaven playing Sunbather in full, other acts on the lineup include The Fall Of Troy, Cave In, Igorrr, Russian Circles, Liturgy, and more.

"I think this is shaping up to be my favourite ever ATG lineup. Obviously there are some returning heroes – hello Russian Circles and The Ocean – but I'm most excited about the bands who will be visiting Fernhill Farm for the first time. I've been chasing after Cave In and Elder for many years so they are getting me particularly excited. And did someone say Deafheaven playing a UK exclusive Sunbather set? Bring. It. On." 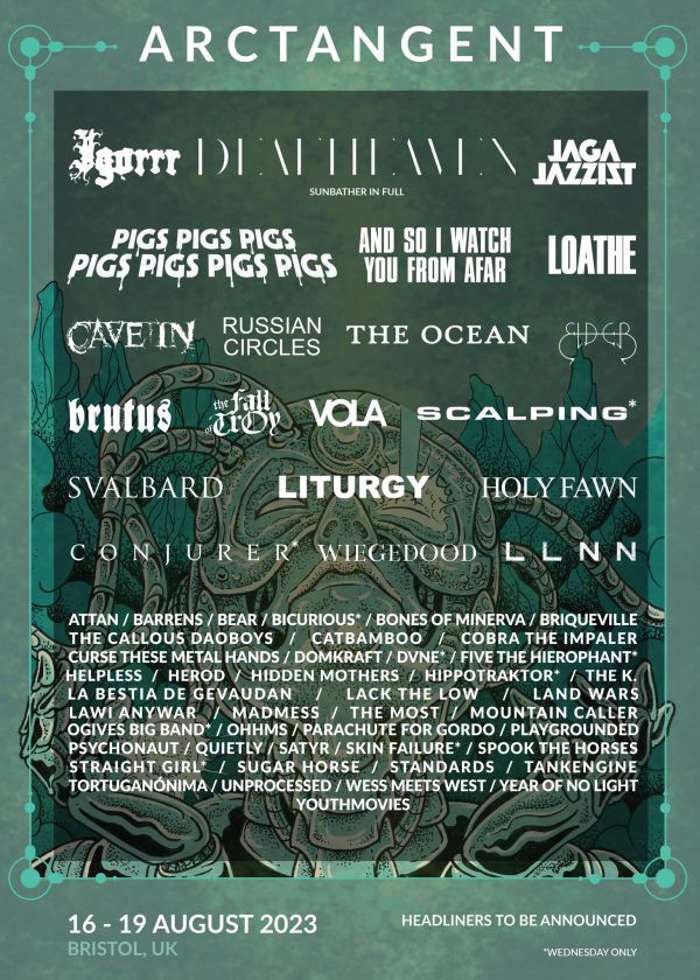