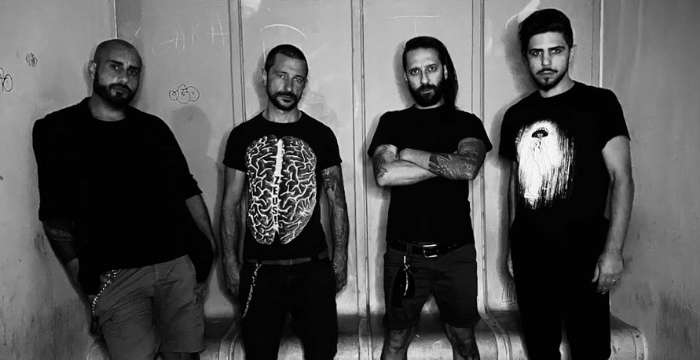 Italian chaotic hardcore group Infall have released a video for their latest single "Triumphant March" which will appear on their new album Far, set for release on November 14, 2022. It's the band's first new studio release in over five years.

Far was recorded in July 2021 by Enrico Baraldi (Ornaments, Collars) at Vacuum Studio in Bologna, mixed by Kurt Ballou (Converge) at God City Studio in Salem (MA) and mastered by Alan Douches at West West Side Music (NY) in November-December 2021.

Far, which combines hardcore, grind, math and post-hardcore elements, is the rawest and darkest expression of the band's sound, which finds its own peculiar identity in this work. The production returns an organic, natural and unedited sound, recalling the band's live performance.

Far talks about distance in all its forms. The album begins with the memory of a loved one undergoing pain therapy, during which emerges the infinite distance that separates two people apparently very close. From this point on, each song represents various manifestations of "distance": social, cultural, ideological, religious and, sometimes, of the individual himself from its own being.

The epilogue of the album in fact tells the local story of a man who begins to travel, trying to fill the loss of his wife. The journey leads to nothing but to the extreme decision to take his own life: "all that remains, is the dark of a void, full of my miles, but empty of me".

"Here we are, far, far apart from each other. Universes, blending, touching, nowhere near " (Check Pulse) 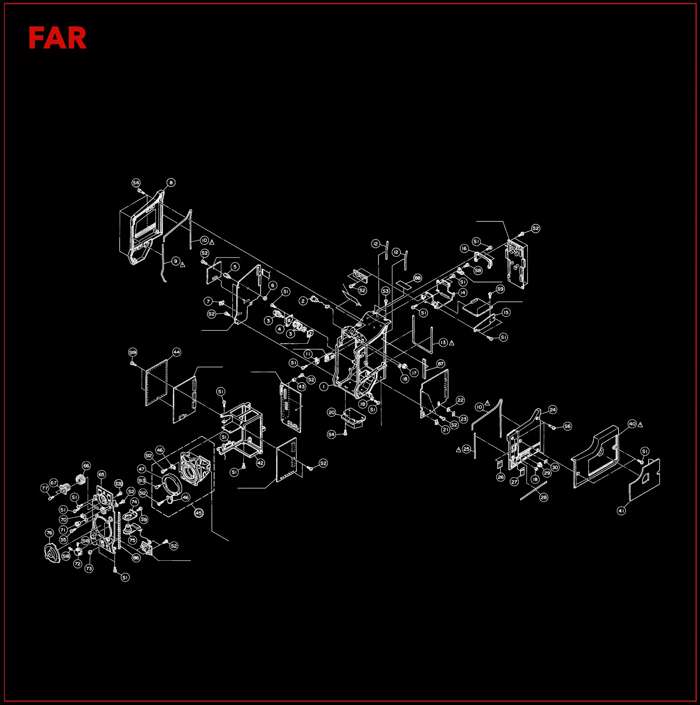