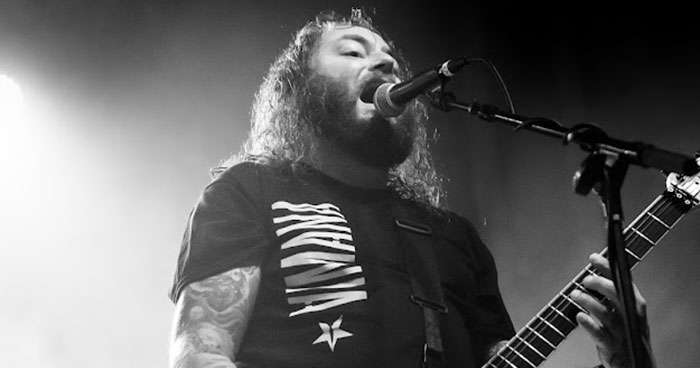 The Black Dahlia Murder returned last night for their first live show since the death of frontman Trevor Strnad earlier this year in May. The band headlined a show at Saint Andrew's Hall in Detroit, MI in honor of Strnad with Darkest Hour and Plague Years as openers.

The group recently moved guitarist Brian Eschbach to vocals as Ryan Knight has rejoined to fill Eschbach's role on guitar.

The setlist for the show was as follows:

A portion of the set has been filmed by Frank Godla of Metal Injection and is available to watch below: