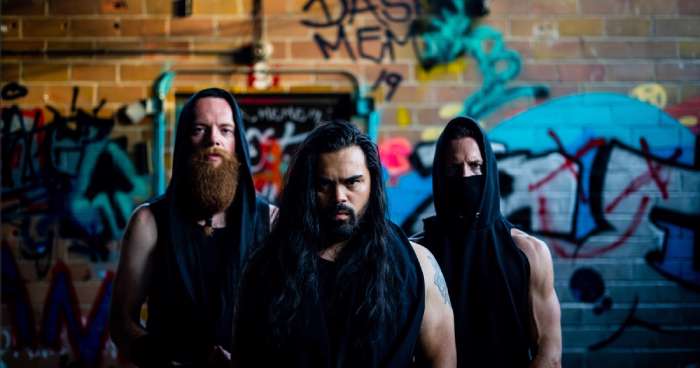 In celebration of the first anniversary of their third full-length, Darkened Infinity, Reaping Asmodeia have today shared a new music video for album track "Simulacra". The clip is a visual continuation of Darkened Infinity's overarching themes of transcendentalism, the afterlife and dream logic. The Minneapolis technical death metal trio also recently announced a run of December and early January shows, with support from Our Judgment.

Today marks one year since we released Darkened Infinity into the world. We've made a lot of memories with all of you this past year and appreciate all the positive feedback we have received on the music and the story that encompasses the album. We have poured our souls into the creative process of both the album, as well as the visual content we have shared with you throughout the past twelve months. Today, we share our continued appreciation to all of you with our brand new video for Simulacra. The video is a continuation of our video for False Awakening and follows the album's journey as such. We look forward to seeing you all at our upcoming December show schedule. We have plenty planned for 2023, but in the meantime, immerse yourselves in Simulacra.

Watch the new video below. 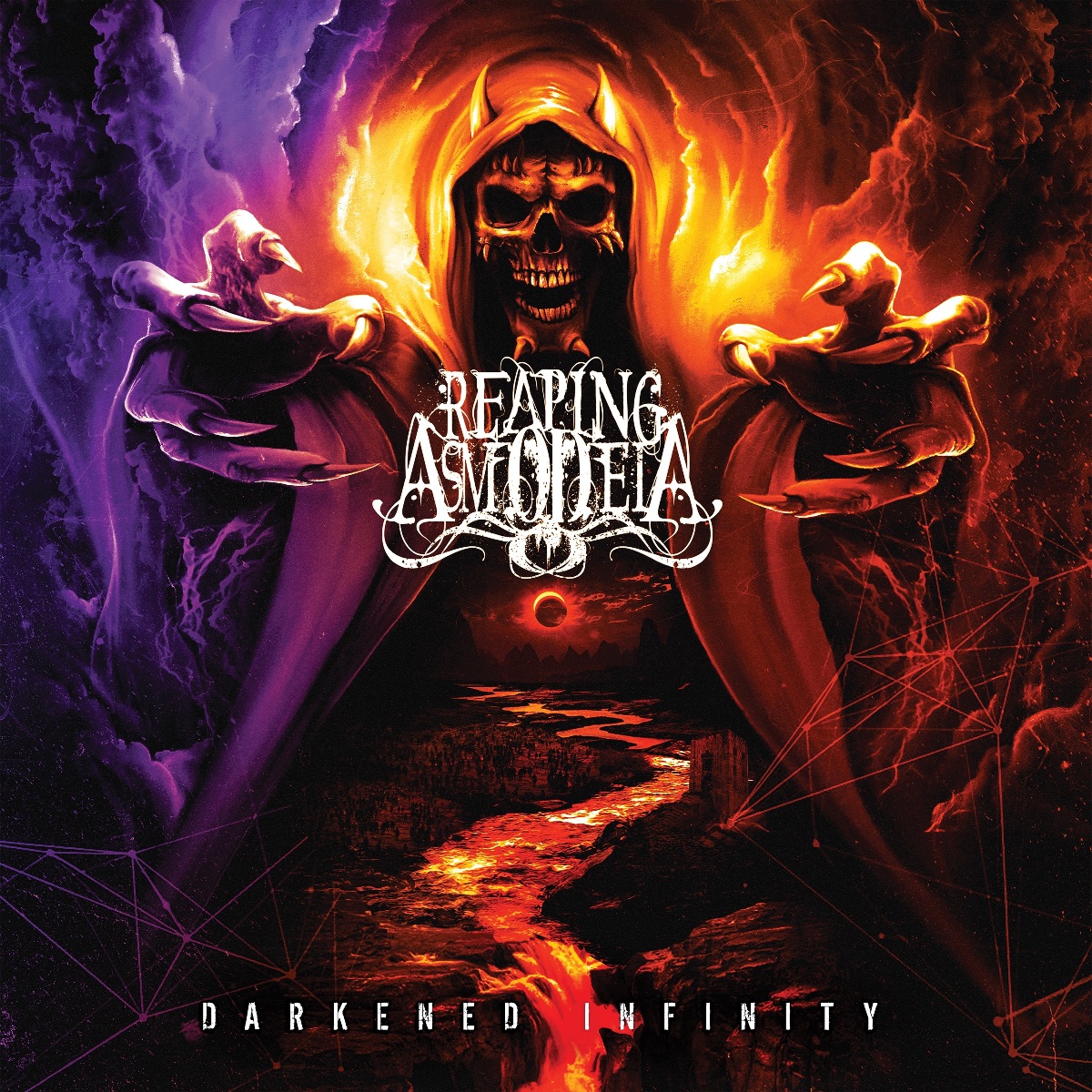