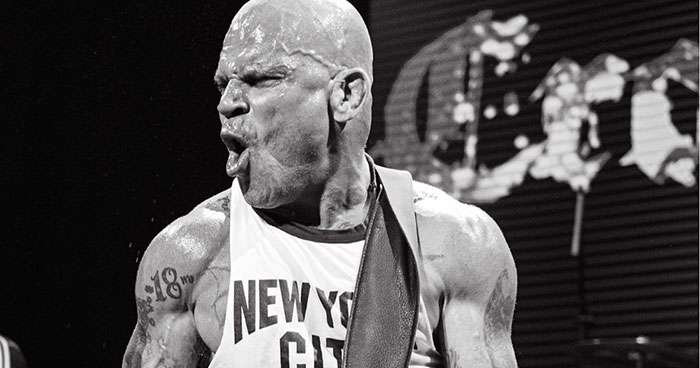 Harley Flanagan sued former singer John Joseph a few years ago, asking the court to prevent Joseph from using the Cro-Mags trademark. John Joseph was granted a license to use the "Cro-Mags JM" mark after Flanagan asserted ownership of the mark.

On September 30, papers were filed in the Southern District of New York Federal court settling this new matter. In exchange for a permanent injunction, Joseph agreed not to use the Cro-Mags mark, the Cro-Mags JM mark, or any derivative thereof. The Cro-Mags mark may only be used by Flanagan as of today. Hopefully, this issue appears to be resolved at last.