Nick refers to Kyuss as the fans' band at this point 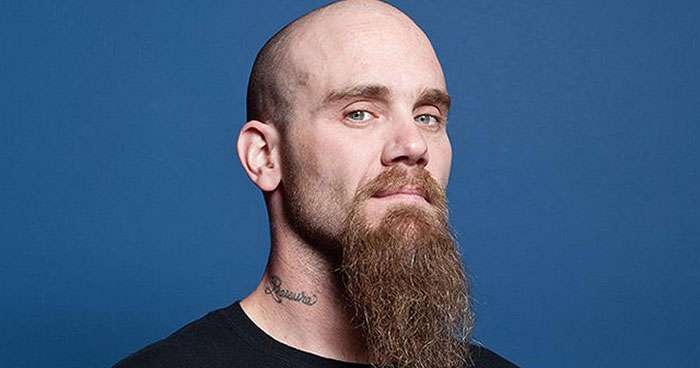 Despite his best efforts, former Kyuss bassist Nick Oliveri cannot use the Kyuss name, but he certainly would love to do so. According to Oliveri, in an interview recent with Goetia Media at Hellfest Open Air 2022, guitarist Josh Homme and bassist Scott Reeder own the name but have no plans to use it (including Kyuss Lives!).

It's one of those things. I feel personally that it's a fans' band. When the band existed up til '95, with a record company push and all this behind it, as a band, it got to this height. And the band broke up, and then years later, fans traded MP3s, CDs, cassettes, whatever, and it grew THIS big without any label push, without the band existing. So it's a fans' band; they took it further than we ever did.

They wanted us to play. I wish we were able to play. But I don't have any ownership or stake in the name. Brant came up with the name; he didn't have ownership in it. He left the band at one point. The existing members registered the name. So it's just as simple as that. I kind of feel a lot of different ways about it. I feel like why do you wanna own the name if you wanna kill the band? Let us run with it and have a good time. We're playing [the songs] with all respect to the music that we can, as close to it as we can. And the fans, we owe it to 'em.

In the past few years there has seemingly been conflicting statements made about a possible Kyuss reunion. Drummer Brant Bjork mentioned in an interview with NME last year that he had reached out to guitarist Josh Homme about doing something together again, but has yet to hear anything back. Which would somewhat contradicts what Homme had claimed in a 2020 interview with Kyuss World Radio that said he would be open to 'ending it correctly'.