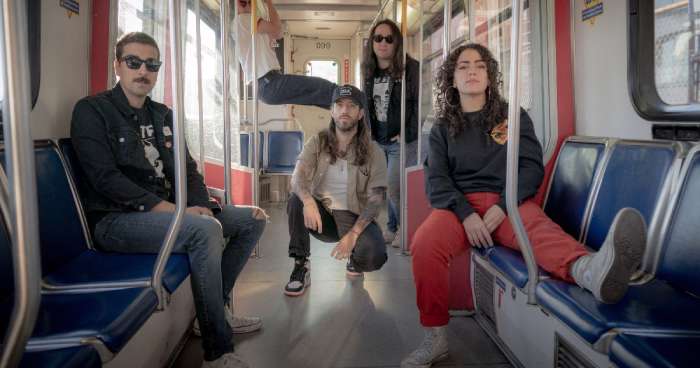 Pacific Northwest hardcore upstarts, Punitive Damage, have announced their debut full-length, This Is The Blackout, due out October 14th from Atomic Action Records. Flying by in just 18 minutes, the album is a blast of concentrated fury that demands the listener's attention and never lets go. Vocalist Jerkova brings an uncompromising worldview that lends a palpable urgency to the band's sound, creating a connection between the songs and real life stakes.

Stream the new single below. 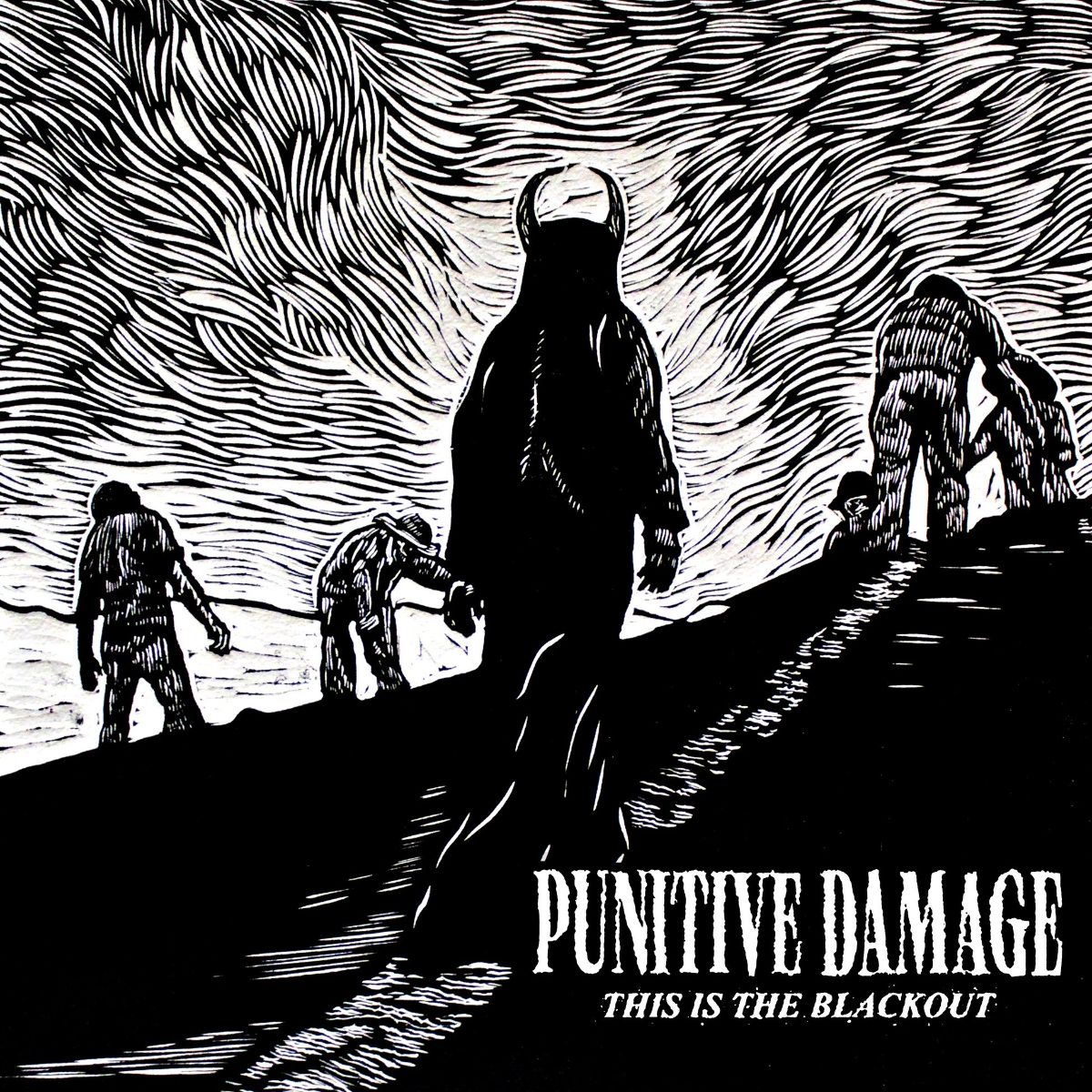 This Is The Blackout tracklist: