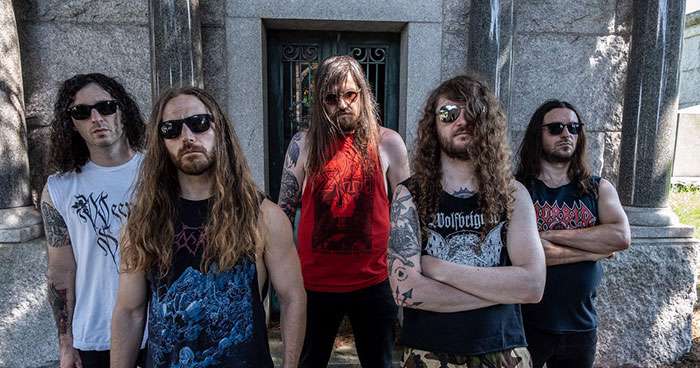 The band released Ageless Violence in the fall of 2020, just as the COVID-19 pandemic broke out that crushed the bands plans for touring. Ageless Violence received high praise from Decibel Magazine, Invisible Oranges, Stereogum, Metal Injection, and many more. Glorious Depravity hit's full-force with a ripping vengeance! The boundary-less freedom of pure brutality mixed with deadly, shit-eating grins of vicious riffs and pummeling percussion - while paying homage to the late 80's and early 90's of extreme death metal from the East Coast - makes Ageless Violence a force to be reckoned with.

From the rat-infested depths of New York City, GLORIOUS DEPRAVITY will embark on a punishing, filthy excursion through the bowels of the Northeast. PREPARE YOUR EARDRUMS FOR BATTLE! 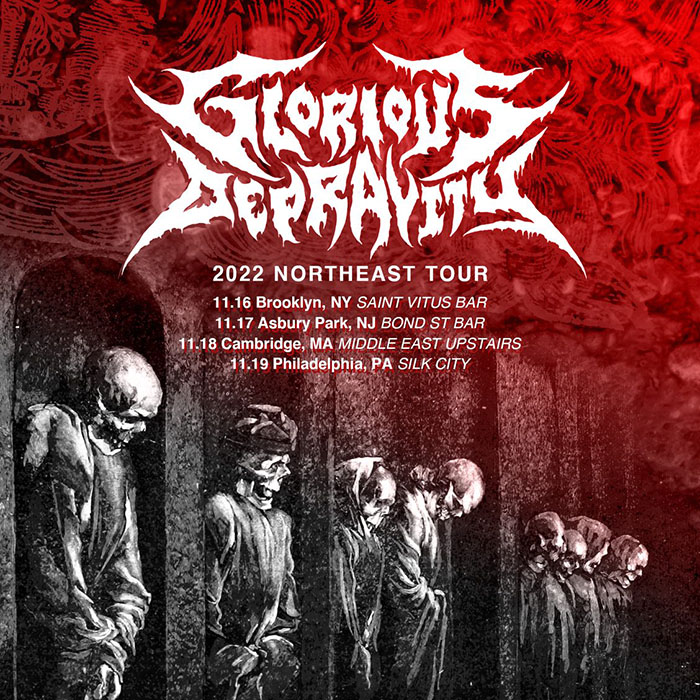