II is scheduled for release on October 28 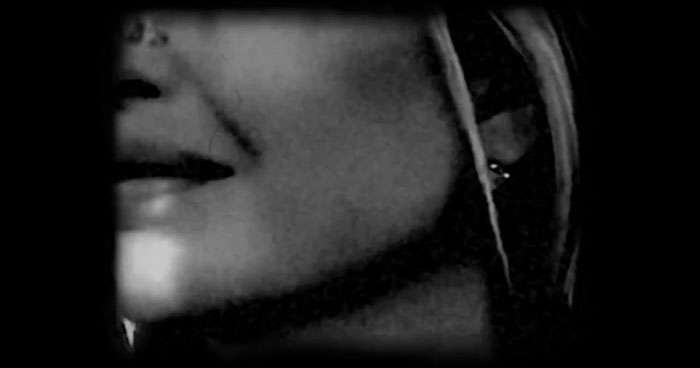 Dead Cross unveil a third and final single, and video, from the band's eagerly-awaited album, II (due to be released Oct. 28, through Ipecac Recordings) with today's release of "Christian Missile Crisis".

Justin Pearson explains the themes behind the song:

'Christian Missile Crisis' takes an obvious jab at organized religion, NRA-holes who clearly compensate for their lack of masculinity by fixating on gun ownership and gun 'rights,' and the fact that a large enough amount of Americans have the inability to negotiate peace and prefer oppressing others.

Watch the age-restricted video below:

Accompanying the release of "Christian Missile Crisis," is the launch of an online auction, in partnership with Fender, to benefit the American Foundation for Suicide Prevention (San Diego chapter) and The Satanic Temple's Religious Reproductive Rights Campaign. The fundraiser features two custom Fender Player Lead III guitars, one black, and one beige. Both guitars have been modified by The Black Moon Design with clear vehicle wrap grade vinyl decals featuring art from the band's album. The band said, collectively: "In light of the recent loss of our ex-bandmate, comrade, brother, and all around amazing person Gabe Serbian, Ipecac Recordings and Three One G will donate all proceeds from the beige guitar to help suicide prevention awareness. All proceeds from the black guitar will go to help fight laws that do not promote the health and safety of individuals in relation to bodily autonomy. 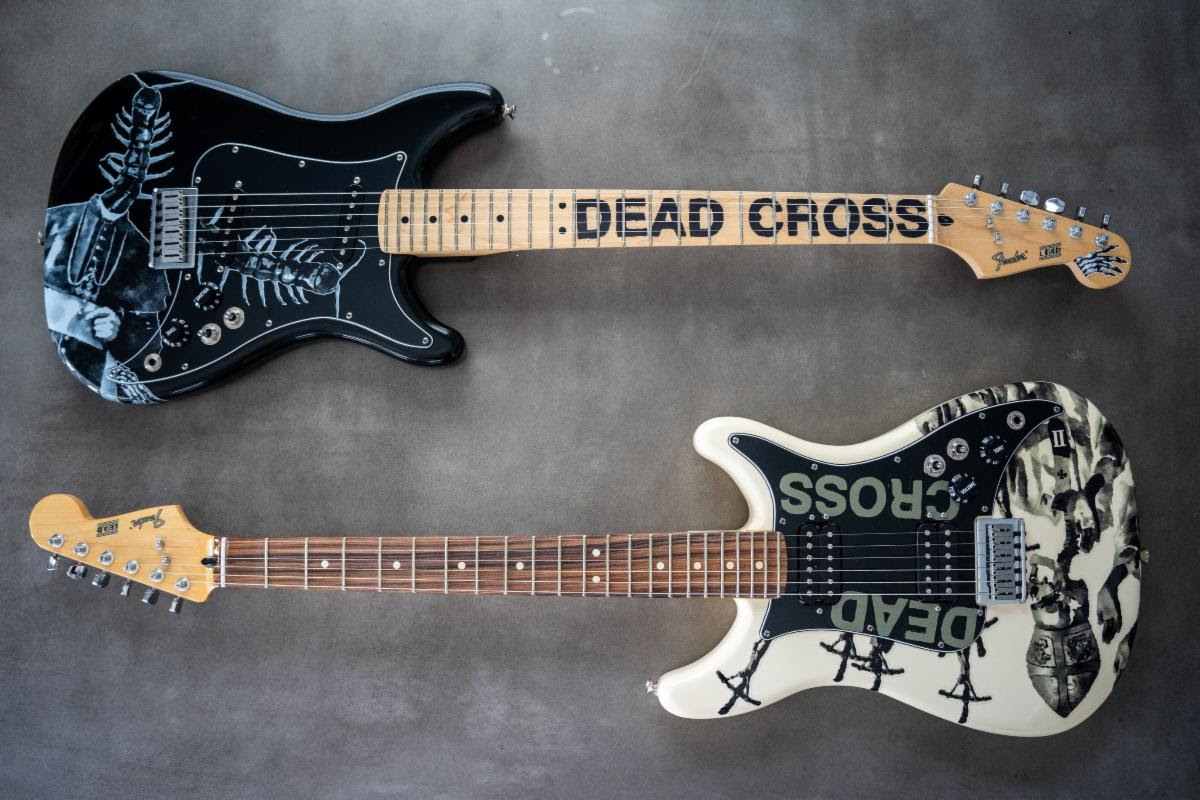