Slayer and Meshuggah are among the tracks available in the game 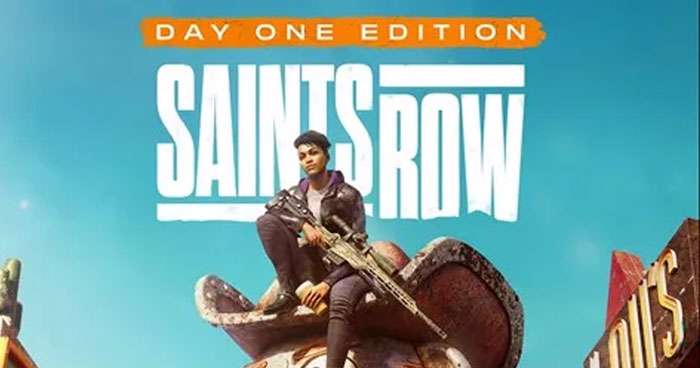 A reboot of Saint's Row (2022) was released last month. Playable on Microsoft's Windows and Xbox platforms, Sony's PlayStation platforms, and Google's Stadia, Saint's Row is a video game based on 2013's Saint's Row IV.
A playlist for a selectable radio station has been curated by Nuclear Blast Records in partnership with the video game. From its roster, the German label has selected current and former artists.
advertisement
According to Video Game Soundtrack Wiki, the radio station playlist is as follows:
Accept - "Zombie Apocalypse"
Kataklysm - "Underneath the Scars"
In Flames - "Cloud Connected"
Slayer - "Repentless"
Killer Be Killed - "Deconstructing Self-Destruction"
Meshuggah - "Bleed"
Sylosis - "Worship Decay"
Heathen - "Empire of the Blind"
Benediction - "Stormcrow"
Hatebreed - "Weight of the False Self"
Insidious Disease - "Betrayer"
advertisement