Torche will not continue after fall tour 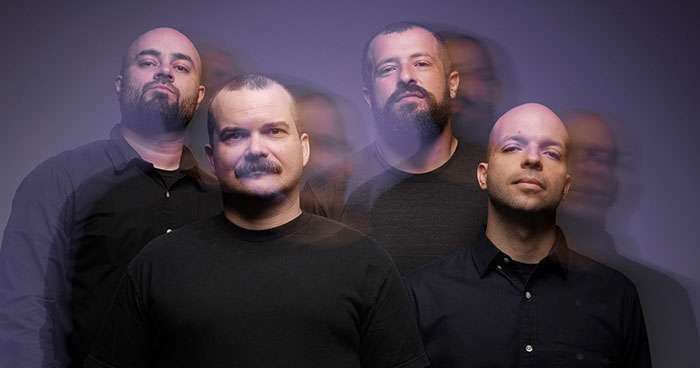 As it turns out, Florida's Torche will not continue after the departure of vocalist and guitarist Steve Brooks. In May, Brooks announced his departure from the band, ending his tenure after the band's fall tour with Meshuggah, Converge, and In Flames.

The PRP uncovered Brooks' own comments on Instagram nearly two months ago that offer insight into the band's future. Brooks replied, "True," when asked by a fan if the band were breaking up after his departure. "We're done. Only plan on reissuing out of print records some day."

Additionally, Brooks spoke to a fan more candidly about his decision to leave the band, saying:

"I had adventures in this band I wouldn't have experienced otherwise and made many friends through touring. At this point, I live in rural Oregon Coast and everyone else is in Miami. It's a mission travelling across country to be crammed in a van for a month, worrying about money to cover all these expenses, possible theft, health/safety and depending on others to take care of our responsibilities at home is too much. The only enjoyable moments for me is onstage (30-80 minutes.) Come see us, if you can."

Earlier this week, the group released a new song titled "It Never Began".