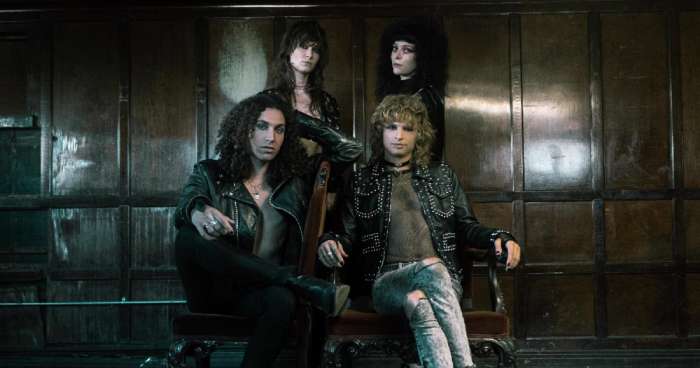 It's been feeling like everything is crumbling around us as we seem to be hurtling toward an apocalyptic destiny. At some point, you come to the understanding that things have been this way since recorded history. Now we've been down for so long that it's beginning to look like up. Instead of succumbing to frustration and rage, we decided to become one with the chaos and make some noise. Blood Moon is our catharsis.

Stream the new video single below.