'Netherhaven' is out now through Metal Blade Records 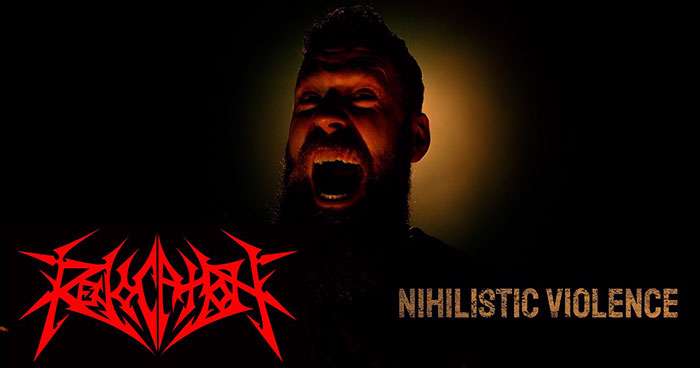 "'Nihilistic Violence' is probably the meanest song we've ever recorded. It's got a dark and menacing quality to it that the MyGoodEye production team perfectly captured for our latest music video. Bring your hardhats to the pit for this one because shit's gonna get rowdy."

Revocation's headlining tour alongside Krisiun, Alluvial, and Inoculation kicks off today. You can see the full list of dates here.