Brymir puts out latest video prior to album release 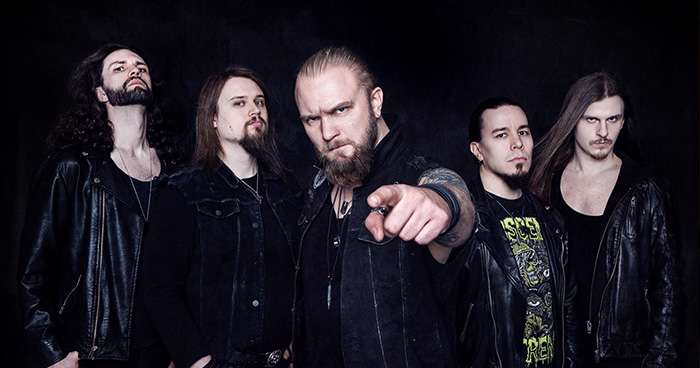 A new music video has been released by melodic death metal band Brymir for the song "Fly With Me", taken from their upcoming debut album Voices In The Sky, which will be released on August 26th via Napalm Records.

The band had the following to say about the song:

Social media is a wild place – it can a powerful platform for expression but at the same time it is a cesspit of disinformation, hate and bullying. A place where identities are forged and destroyed. This song is about the dangers of getting lost in the digital maze – be careful out there.