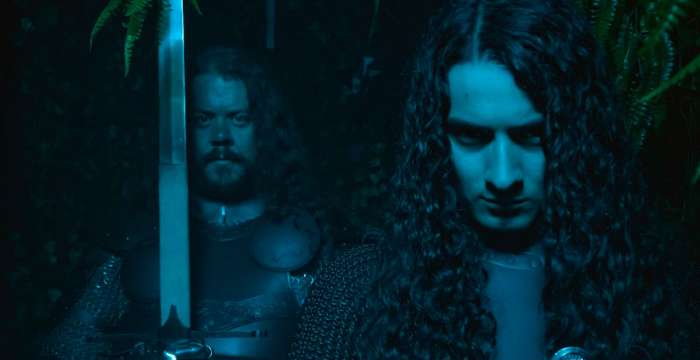 St. Louis black metal duo Stormruler broke out in 2021 with the avid subterranean support of their debut full-length, Under A Burning Eclipse – subsequently garnering scores of acclaim upon its wide re-release via Napalm Records. The album, which Decibel Magazine called, "one of the best black metal albums of the year", introduced Stormruler's beyond-their-years execution of raw, atmospheric black metal doused in extravagant lyricism.

On October 14, 2022, the band consisting of midwestern scene stalwarts Jason Asberry (vocals/guitars/bass) and Jesse Schobel (drums/vocals) return with the aptly-entitled Sacred Rites & Black Magick – this time blistering with more unrelenting intensity while maintaining a haunting, visceral aura more ancient and foreboding than ever. Produced, mixed and mastered by Gabe Usery at Encapsulated Studios and featuring stunning artwork by Giannis Nakos of Remedy Art Design, Sacred Rites & Black Magick weaves epic tales of war, history, black magick and sorcery beyond the standard confines of black metal, birthing an unforgettable conceptual journey of legend that any metal fan would be remiss to ignore.

Fans can get a first taste of the album with its sharp debut single, title track "Sacred Rites & Black Magick". The track sets the supreme lyrical and musical mood of the album itself, depicting just how deftly Stormruler conjures lucid black metal as they inject energetic, unforgettable grooves and riffs into their scorching delivery. Today's track release also arrives alongside its grim official music video.

"We chose Sacred Rites as our first offering for many reasons. We feel as if from the strike of the very first chord it gives off an apparent energy that can be felt throughout the entire album. Lyrically it encompasses the feeling of this record rather well with lyrics ripe of black magick rituals and ancient orders." 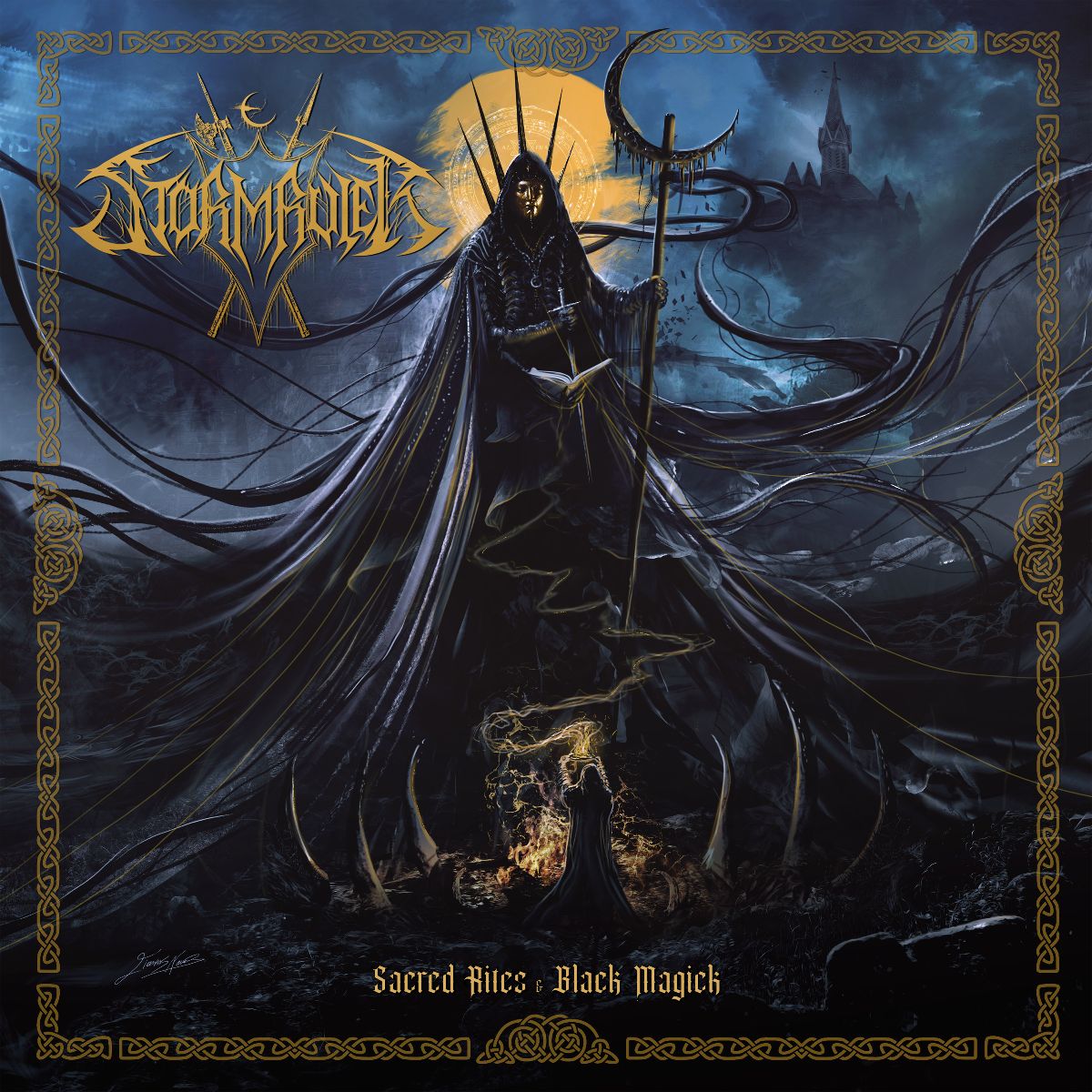 1. Hymns Of The Slumbering Race
2. Internal Fulmination Of The Grand Deceivers
3. Adrift Dark Halls Of Vinheim
4. To Bear The Twin Faces Of The Dragon
5. In Light Of Paleblood
6. Entranced Within The Moon Presence
7. Invocation Of The Black Sacrament
8. Sacred Rites & Black Magick
9. Oathpact
10. Ten Heralds, Ten Desolations
11. The Waters Of Iolamita
12. In The Shaded Vlasian Forest
13. Amid A Smear Of Crimson Cloud
14. Apparitions Across The Ravencrest
15. Sanguinare Vampiris
16. Upon Frozen Shores
17. Shadow Of The Golden Eagle