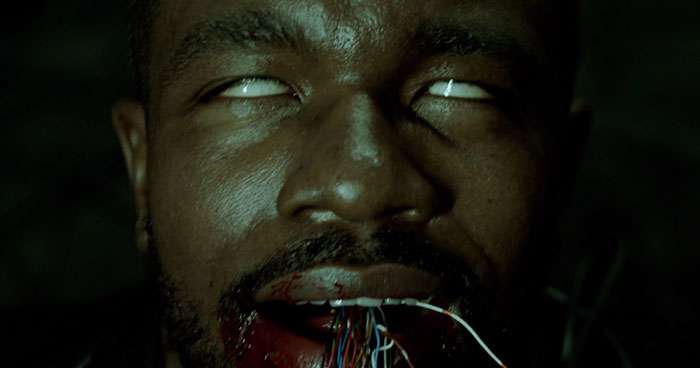 It has been roughly 5 years since the last Oceano album was released and in that time frame, we haven't had much to go on as far as new music from the band. That changes today with the release of "Mass Produced" through Sumerian Records. The track was mixed and mastered by Joey Sturgis and the music video directed by Tim Burton (of TimburMedia, not of Edward Scissorhands, Batman).

Though there is no word yet on a new album, the band did mention "This marks a new dawn."