Brady helped found the band back in 2010 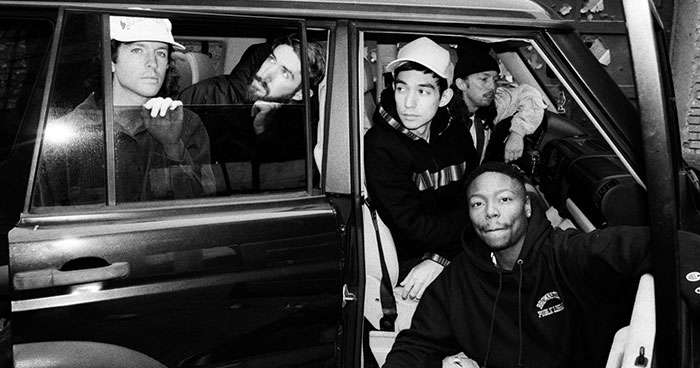 Turnstile announced earlier today, August 12, via an Instagram story that they are parting ways with guitarist and backup vocalist Brady Ebert, who was a founding member of the band since 2010.

The band has been touring without Ebert, with Take Offense's Greg Cerwonka filling in. As of now, there's no word on a permanent replacement. 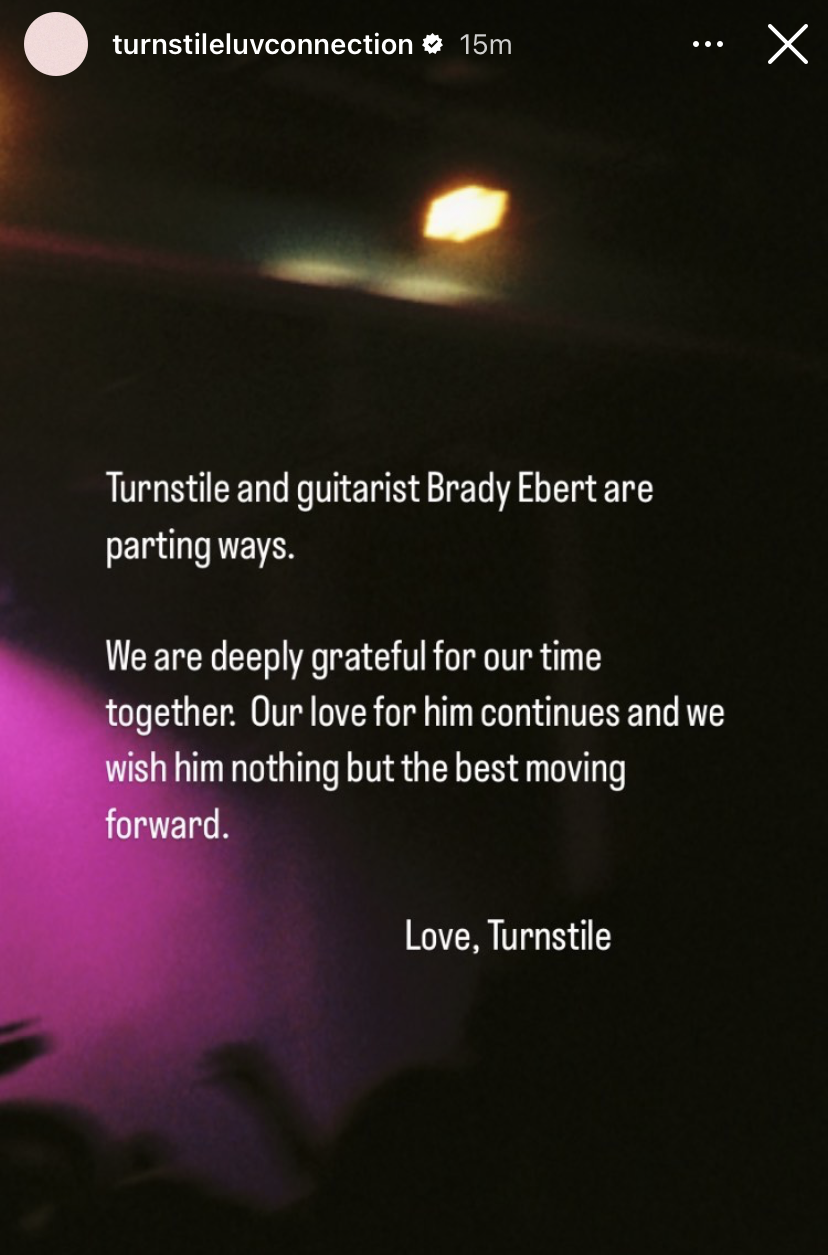 We are deeply grateful for our time together. Our love for him continues and we wish him nothing but the best moving forward.

Turnstile drummer Daniel Fang had filed a peace order against Ebert that was issued on August 4, with two hearings held this month. The order would prevent Ebert from abusing, contacting, or coming near Fang's home or employment, but it was ultimately revoked.

There was no statutory basis for relief, according to a final hearing held yesterday, August 11, in the District Court Of Maryland, on the request for an order against Ebert. In essence, this ruling means that there isn't enough evidence to enforce the order or that it is beyond the jurisdiction of local law. In most cases, peace orders are granted when someone is accused of abusing, stalking, harassing, or destroying someone else's property.

A District Court of Maryland case search will show what has been publicly shared on the case: 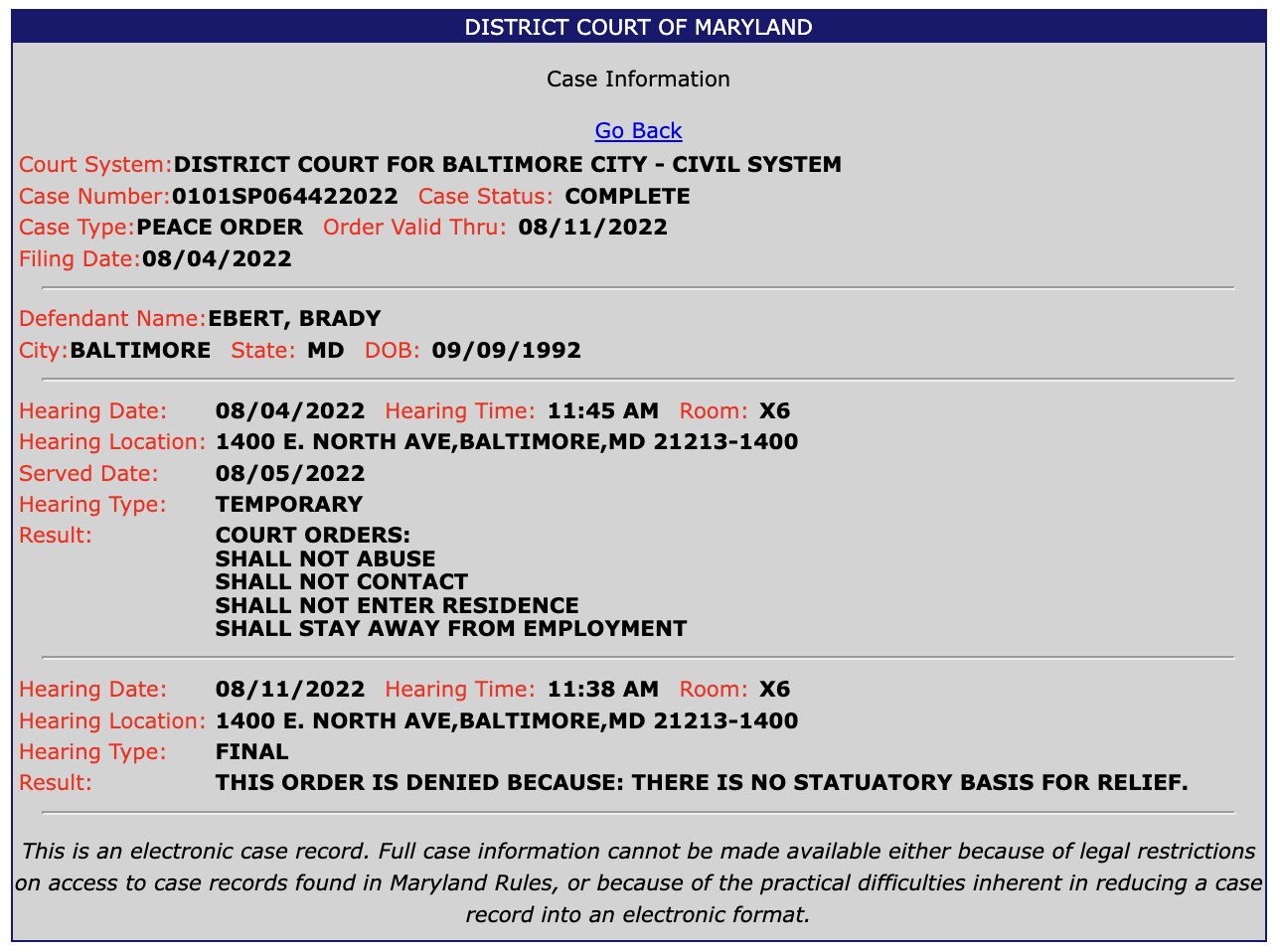