Until I Wake to release full-length on Fearless Records, share video 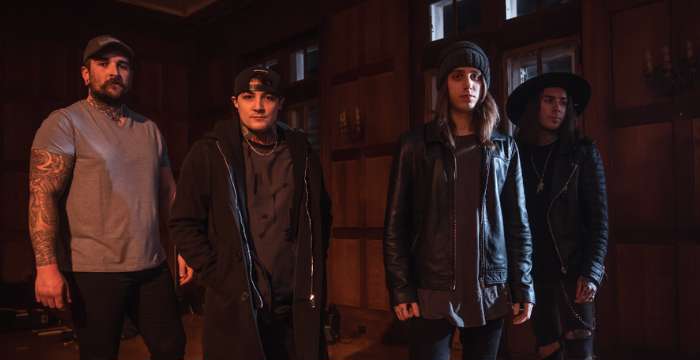 After signing with Fearless Records last year, Buffalo New York quartet Until I Wake is ready to release their new album Inside My Head, which is set to arrive on September 9.

Today, the band has shared the "hope ur happy" video. Watch it below.

"'hope ur happy' is about being in an extremely toxic relationship with a manipulative person incapable of genuinely loving you in your entirety," the band says, laying the cards face up on the table regarding the subject matter. "It's about a person to whom you gave your all, yet they would leave you out on your ass time and time again. It's about them warping how you look at yourself, and ultimately about you having to relearn who you are so you can kill off and bury that false image."

Until I Wake initially emerged out of Buffalo in 2020 carving out a lane in the nascent local scene. The band has been steadily bubbling under in the hard rock world ever since. They released a self-titled EP in 2021. Early praise was swift and streams numbered in the tens of millions worldwide.

Outburn proclaimed, "The song boasts thunderous grooves, frenetic vocals, and pulsating percussive energy." Meanwhile, KERRANG! noted, "While legions of other artists attempt to chase trends and proclaim themselves to be something they're not, the Buffalo, New York, four-piece play the kind of slamming scene-entrenched metalcore that has excited kids in torn jeans for generations."

The band next hit the studio with producers Nick Matzkows and Jon Eberhard to record what would become their Fearless Records debut Inside My Head. Musically, the palette expanded to encompass a myriad of elements, while nodding to perennial influences such as Pierce the Veil, Linkin Park, Underoath, Blessthefall, and Bring Me the Horizon. 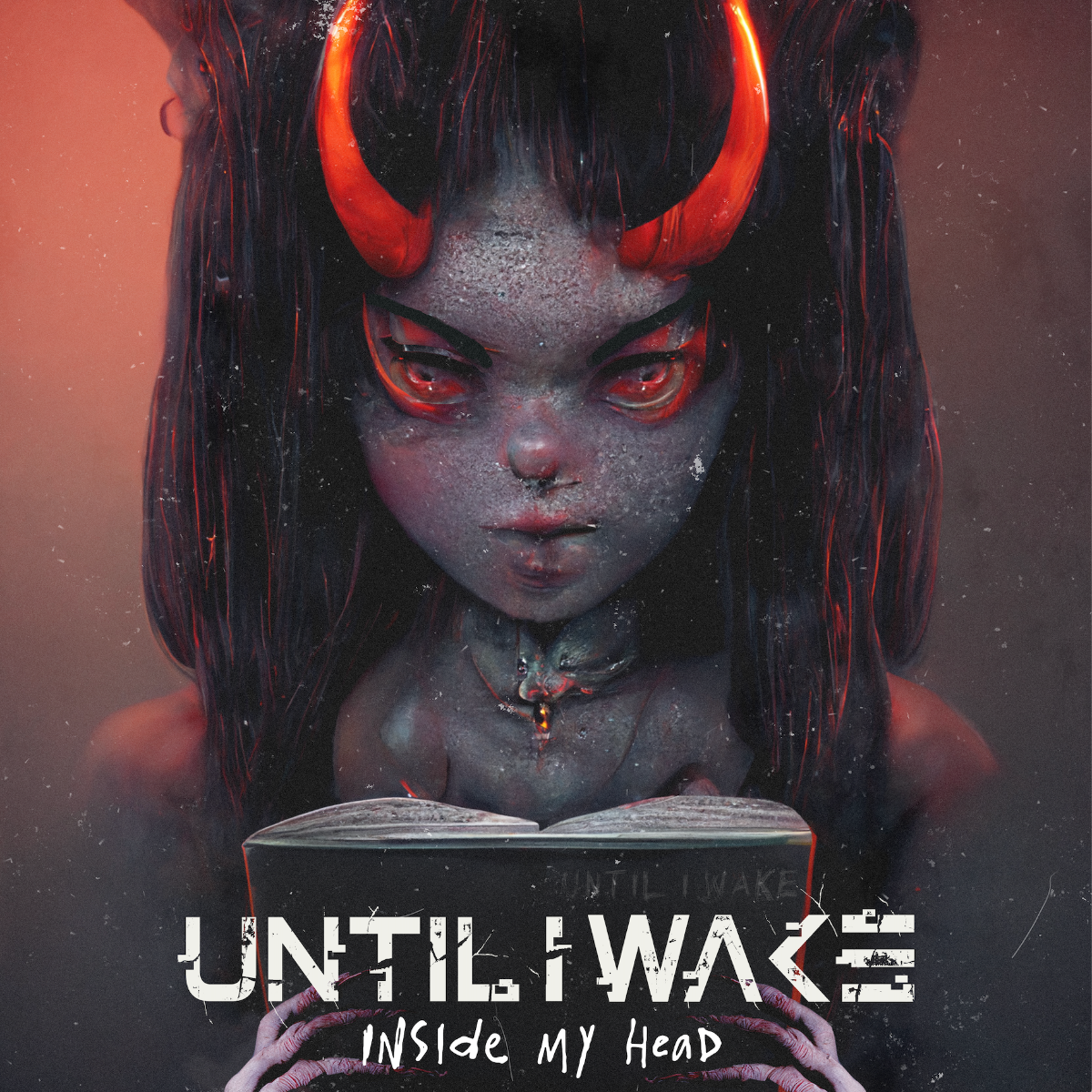 Inside My Head track listing:

Tags: Until I WakeFearless Records