Black Sabbath reunite for closing ceremony in their hometown

This could be Ozzy and Iommi's last show as Black Sabbath 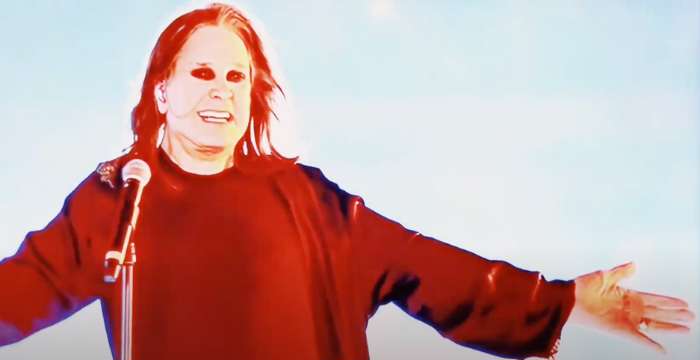 Heavy metal legends Ozzy Osbourne and Tony Iommi of Black Sabbath reunited to play versions of classic tracks "Paranoid" and "Iron Man" at the closing of the 2022 Commonwealth Games in Birmingham, England.

Bass and keyboard player Adam Wakeman, along with drummer Tommy Clufetos, who performed with Black Sabbath on their final tour, joined the band for the performance.

Take a look at the video below:

Osbourne had previously said he was open to playing, and Iommi had already played the opening ceremony for the 2022 games, so the closing performance came as no surprise as they played for an audience of more than 30,000 at Alexander Stadium.

On the performance in their hometown, Iommi said:

"I like to think that Black Sabbath helped to put Birmingham on the map musically, and it's great now that the Games ceremony will feature so many talented people from the city. It means a hell of a lot to me. But I have to admit, there'll be a bit of stage fright on the night. I haven't played onstage at a big show for five years since the final Sabbath show in February 2017."