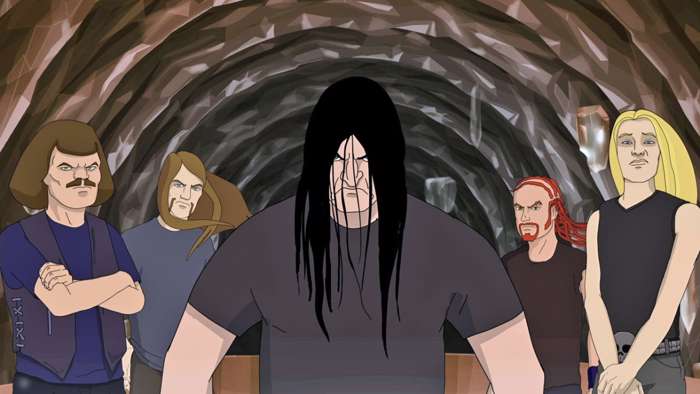 Metalocalypse co-creator and Dethklok guitarist Brendon Small's studio was broken into and a number of items were stolen. While Dethklok is preparing for their first show in years, Brendon took to Twitter to try and help get his stolen equipment back.