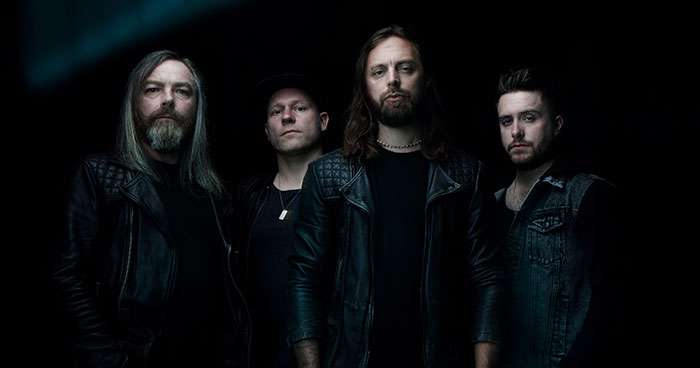 Today, they have released the new single "No More Tears to Cry." The band had the following comments:

"We're super happy to announce our new single 'No More Tears to Cry' is out. The song is a dark but colorful story about dealing with mental health struggles. Musically, the track is very different from the other tracks on the album and has a lot of surprises on there, including slide guitar..."

The extended release features four brand new tracks, plus "Stitches," a song previously only available as a Japanese exclusive.

Tags: Bullet For My Valentine