The group teamed up with futuristic artist Nusi Quero for video 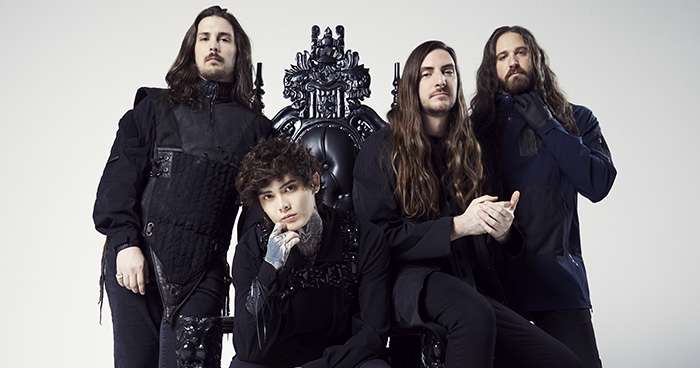 For the "Neurotica" music video, Polyphia teamed up with multidisciplinary artist Nusi Quero, who is most known for his designed 3D-printed corsets and his work with Beyonce, Grimes, Chloe Bailey, & Kylie Jenner, among others. Quero designed one-of-a-kind face masks, and guitar, bass, & drum armor for the band. Check out the performance video below. 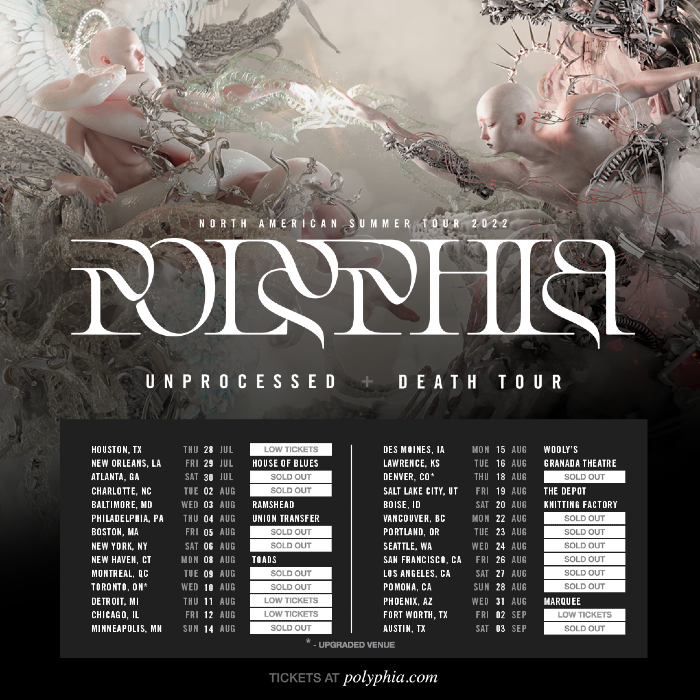 "Neurotica" is off the band's upcoming album Remember That You Will Die, which has yet to be announced. You can catch Polyphia on tour with Unprocessed and Death Tour starting later this month. Tickets are on sale now. For more information, click here.