"...reminds you of our roots in the Swedish mid 90’s death metal scene" 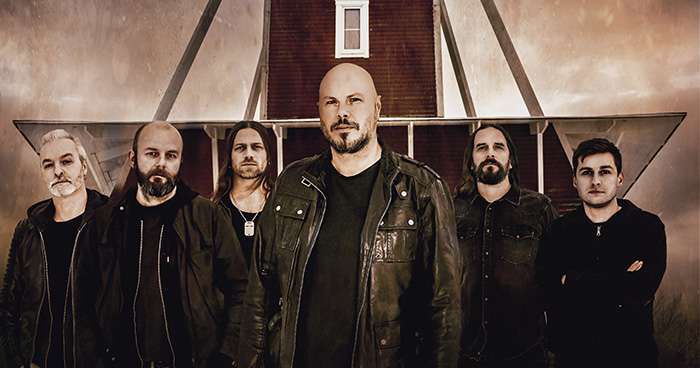 Swedish melodic death metal band Soilwork release their latest single "Dreams Of Nowhere" off of their upcoming album, Övergivenheten, which is set for release on August 19th through Nuclear Blast Records.

"Dreams Of Nowhere" is the band's third single off their upcoming album. Vocalist Björn Strid had the following comments regarding the track:

"Dreams of Nowhere serves up an atmosphere that reminds you of our roots in the Swedish mid 90's death metal scene, with soaring riffs that sends melancholic and beautiful chills down your spine, but still brings you to where the heart of the band lies in 2022. Lyrics deal with the constant battle between reality and escapism."