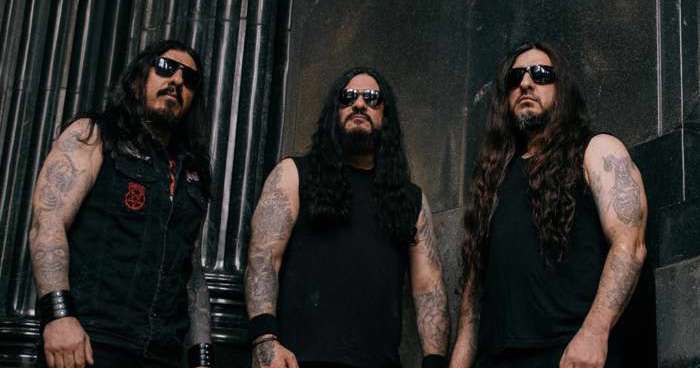 Brazilian death metal outfit Krisiun have released a new single today off their upcoming album Mortem Solis, out July 29th, 2022 through Century Media Records. The music video was directed by returning director Estevam Romera, after directing the band's previous single, "Serpent Messiah." Check out the video for "Swords Into Flesh" below. 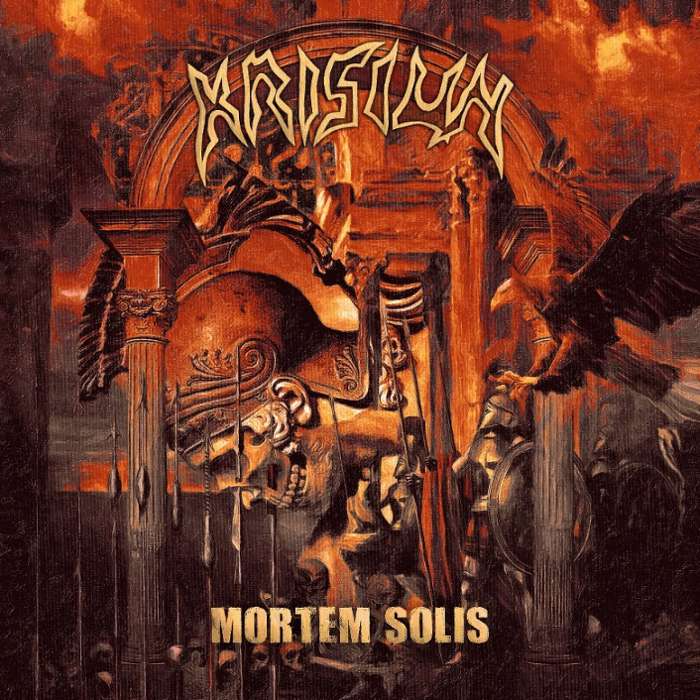 Mortem Solis – which is Latin for "death of the sun" – will be available as a limited edition digipak (with the exclusive bonus track "Death of the Sun"), as a digital album, as an LP on 180g, and on vinyl in the following variants:

On the live front, Krisiun has most recently announced a tour across North America in support of Mortem Solis together with Revocation, Alluvial & Inoculation for September/October 2022. 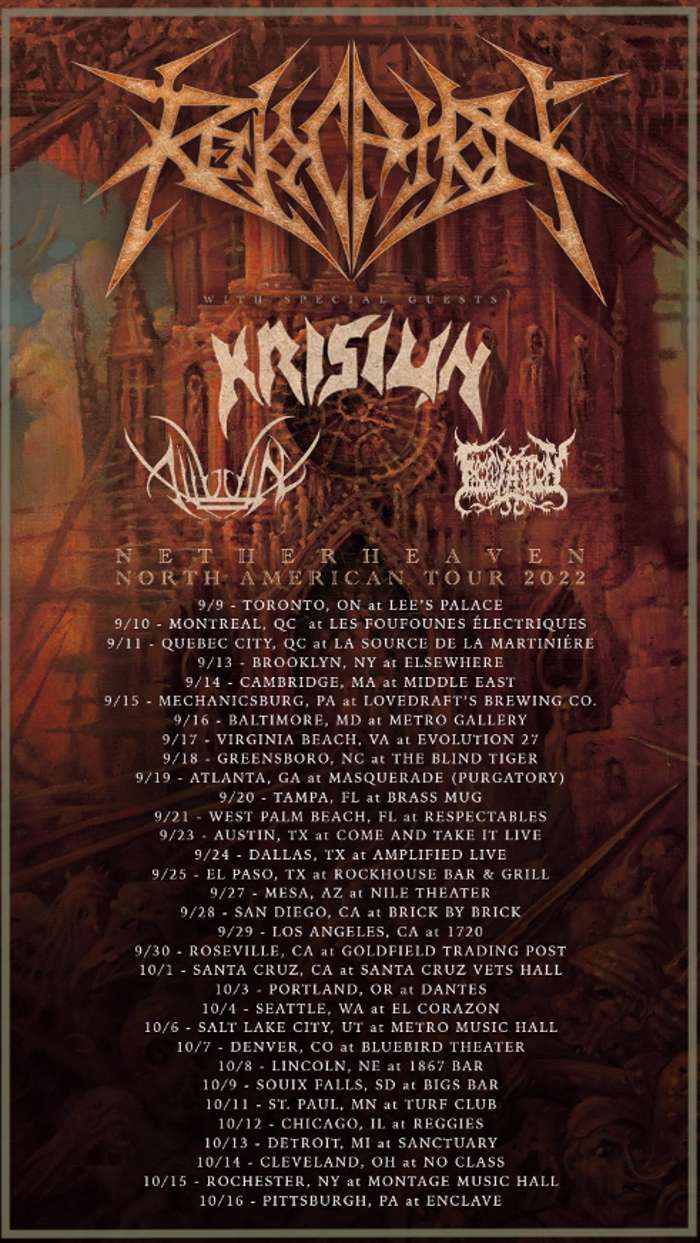 The dates are as follows:

I thought the header pic was bad then I got to the terrible formatting of the article. It's high school news paper level and that's being generous.

Nice outfit. It makes you look like a homosexual.

It's just been the same song on repeat for 30 years

Brutal band. Not for cucks.

Damn, check out the CHADs in that band photo. My raging hard on is impressed.

to the guy critquing the grammar or spelling or writing of the article...wow lol end your life bitch

^the dude got you all riled up, because your sentence is lacking proper punctuation. SAGE-