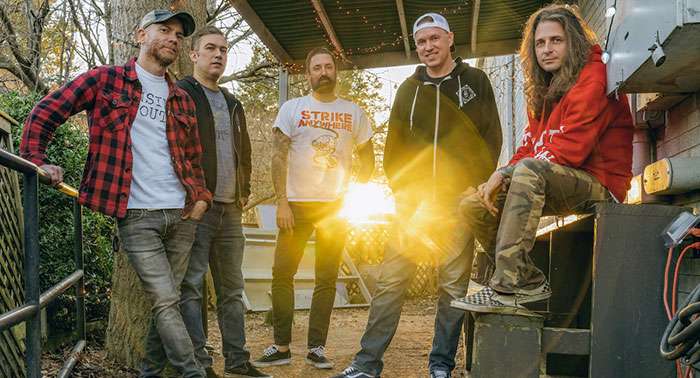 The six-song record was produced by frontman McTernan and the Joseph Pattisall-directed video for opening track, "Treadless," can be viewed here:

Speaking on writing "Treadless," McTernan states: "I have spent a lot of time trying to figure out how I ended up this late in life, without ever dealing with issues that have followed me since I was a kid. This song is a reflection on how many things I never said and how different I want my life to be moving forward."