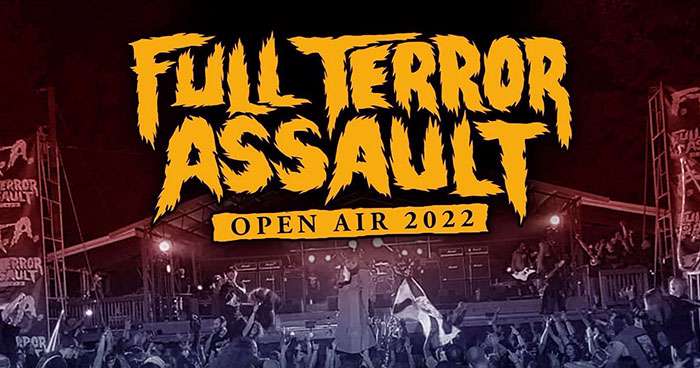 The first wave of bands has been announced for Full Terror Assault Open Air 2022. The festival is scheduled to take place September 7-10 at the Hogrock Campground in Cave In Rock, Illinois.

Acts confirmed thus far are as follows, with more to be announced in the coming months: