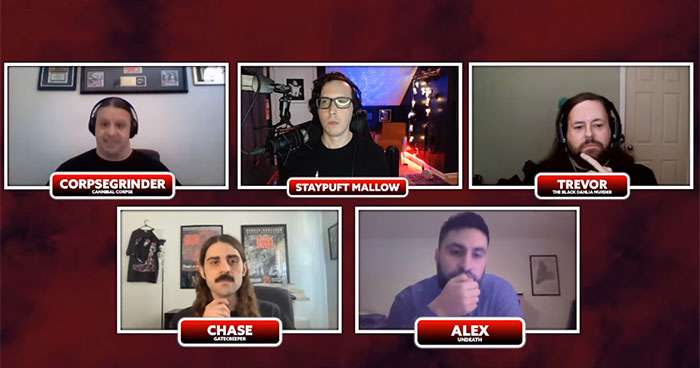 Barnes said of the video, "I just watched a 'death metal' podcast on YouTube that was done about a week ago with the 'top' death metal vocalists... it made me physically ill. I despise what this genre has become."

His failure to provide additional context appears to have prompted Hatebreed frontman and podcaster Jamey Jasta to ask Barnes to "come on the podcast and discuss."

Barnes wasn't having it, concluding a little back-and-forth with Jasta via, "I'm just not a shill." You can check out their brief interaction below. 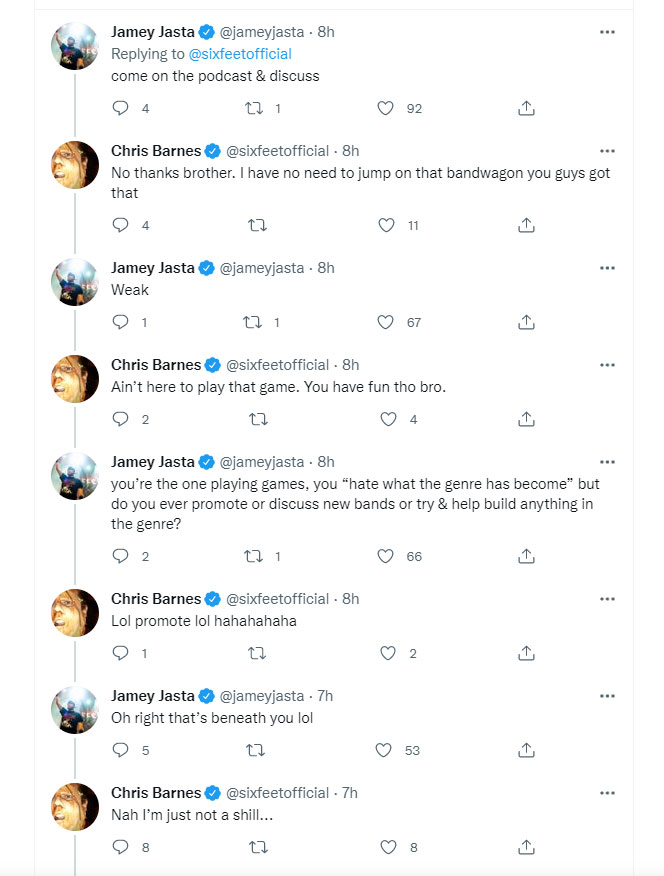