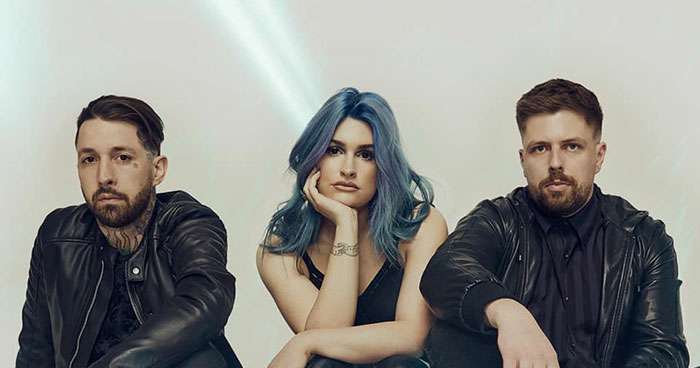 Eternal Blue, the debut album from Canadian alternative metal outfit Spiritbox, has landed at No. 13 on the Billboard 200.

The record tallied roughly 23,000 in album-equivalent units during its first week of release in the United States. Of that total, some 19,000 were pure sales, propelling Eternal Blue to a No. 3 showing on the Top Album Sales chart. Predictably, the album also topped the Rock Albums, Hard Rock Albums, and Vinyl Albums charts.

In addition to their success on the U.S. charts, Spiritbox's Eternal Blue cracked the Top 20 in Germany and the United Kingdom, and bowed in the Top 10 in Australia.