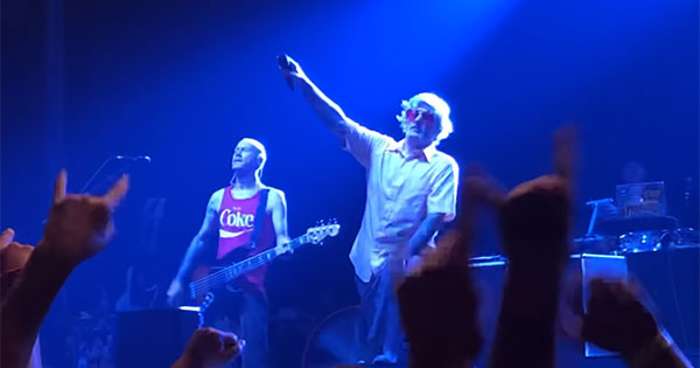 In the wake of cancelling their August tour with Spiritbox, Limp Bizkit have now scrapped all of their schedule performances, including the Aftershock and Rocklahoma festivals.

A statement from the group reads as follows:

To be more clear, as some promoters are a bit behind on keeping you updated.

All of our scheduled performances were canceled weeks ago (yes, we are all fine, thank you).
advertisement
New songs will begin to leak, one after the other in rapid succession very soon.

Soon thereafter, our new album will be released.