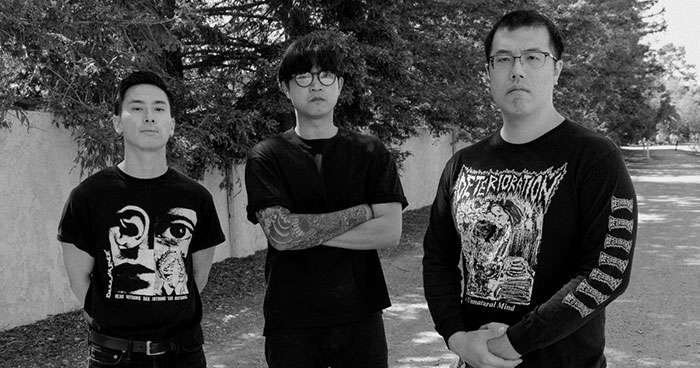 Relapse Records has announced the signing of Bay Area death metal outfit Ripped to Shreds. The group will release their Relapse debut and third full-length album in 2022.

Regarding the signing, Ripped To Shreds comment: “We're all very excited to be a part of Relapse's roster, since Relapse has meant so much to our early journeys through extreme music. We're also excited to be one of the first all Asian-American bands signed to Relapse, since the Asian-American experience informs the entire concept of Ripped to Shreds. The Bay Area is rich with Asian talent in the hardcore scene, with massive bands like Sunami and Gulch drawing droves of other Asian Americans to shows; we hope to do the same for death metal in the Bay. Our new record will showcase the same chainsaw death metal/grind as we've always done, with a bit of a Finndeath twist this time around, as well as the fastest blasting we've ever managed to extract out of our drummer. We'll work him until his hands fall off.”