Light The Torch to release new album in June

Los Angeles-based metal band Light The Torch (featuring former members of Killswitch Engage, Bleeding Through, and All Shall Perish) will release a new album early this summer. Pre-production for the outing initially commenced more than one year ago before the pandemic scuttled the album's original production schedule. Now completed, the record is titled You Will Be the Death of Me and is slated for a June 25 release through Nuclear Blast. An official announcement is expected tomorrow (Friday, April 9) along with lead single "Wilting in the Light." For now, the album cover art and track listing can be viewed below. 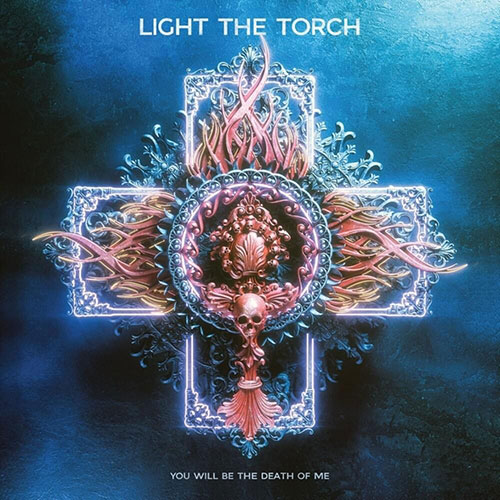