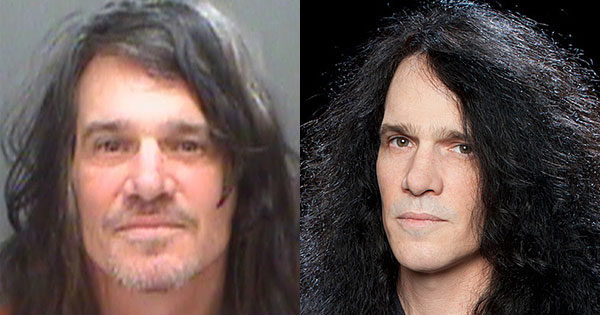 On the first day of 2020, Morbid Angel guitarist was Trey Azagthoth was allegedly pulled over for speeding in Florida and subsequently arrested for driving under the influence (DUI). According to a Smoking Gun report newly unearthed by Blabbermouth, Azagthoth, real name George Emmanuel and now age 55, told police that "I'm a professional drinker." Azagthoth ultimately failed a series of field sobriety tests and eventually admitted to consuming whiskey before driving. His blood alcohol content was measured at .218 and .211, both well above the legal limit of .08. Arrested on a charge of misdemeanor DUI, Azagthoth spent a portion of the night in the Pinellas County Jail before being released on his own recognizance.