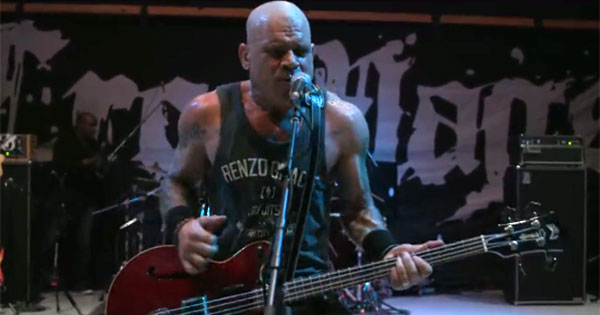 Hardcore punk legends Cro-Mags have announced plans to release a new album late this spring, the band's first LP in twenty years. The new album has been titled In The Beginning and will be released on June 19 through Mission Two Entertainment and Arising Empire. A new track called "The Final Test" is available for free download to those who register here.