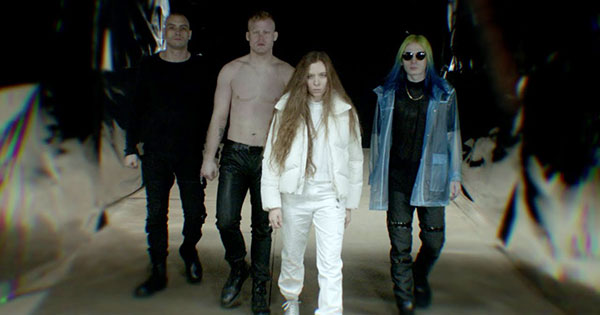 Code Orange have officially pulled off the covers of their forthcoming album to show what's Underneath, slated to arrive on March 13 through Roadrunner Records. In conjunction with the revelation comes a Max Moore-directed music video for the album's title cut, viewable now through Rolling Stone. Underneath was produced by drummer/vocalist Jami Morgan and Nick Raskulinecz (Deftones, Mastodon), along with Will Yip (Quicksand, Blacklisted), who mixed the outing with Andrew Dawson (Linkin Park, Kanye West). The record also features programming contributions from Nine Inch Nails drummer, Chris Vrenna. "'Underneath' is the first piece of the puzzle that is our most subversive, intense and vicious record to date," Morgan told Rolling Stone. "It's a cathartic moment in an extremely psychologically disturbing journey. This song cracks opens the door to a central theme of the record: duality of self in a noisy, overcrowded, overstimulated society. It displays a few of the tools we have at our disposal, and we felt it would jar both fans of ours and those who have never heard us. At the end of the day, that's what we are about: disruption. down. we. go." 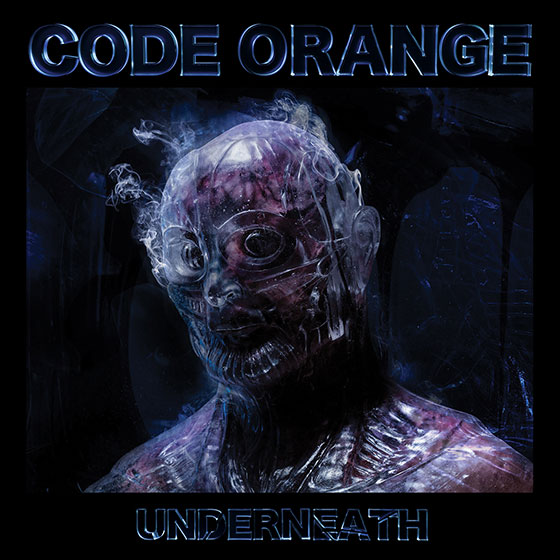