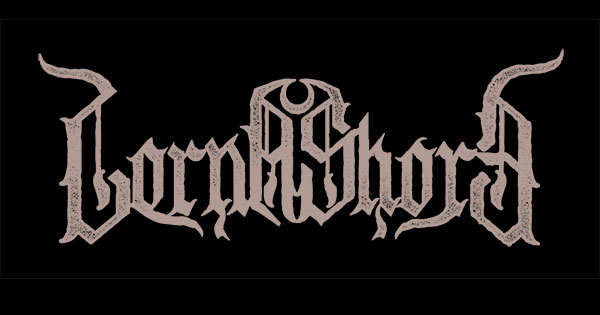 New Jersey's Lorna Shore have officially joined the Century Media Records roster and will release a new album in early 2020. "Signing with Century Media is the beginning of another chapter for us as a band," states drummer Austin Archey. "We came through a lot tough situations: from changing members to even getting this record finished, that only pushed us to become a better band. We're happy to share that with a label we've always respected." Says Century Media Director, Philipp Schulte: "We are very excited to welcome Lorna Shore to Century Media Records. The two previously released tracks, 'This is Hell' and 'Darkest Spawn' both from an early recording session of the upcoming album, showcase the band in top shape, but are just a premonition of what the new album holds in store. We are honored to release Immortal, Lorna Shore's new opus, as a prime example that extreme music done right is still of highest relevance." Titled Immortal, the new album was recorded earlier this year with producer Josh Schroeder (Battlecross, For Today) at Random Awesome Studios in Midland, MI and its Caelan Stokkermans-designed cover art can be viewed below. "We became the band we wanted to be, rather than just the product of our early influences," says guitarist Adam De Micco. "Immortal is the latest chapter of that story of us as a band, as players and as people." 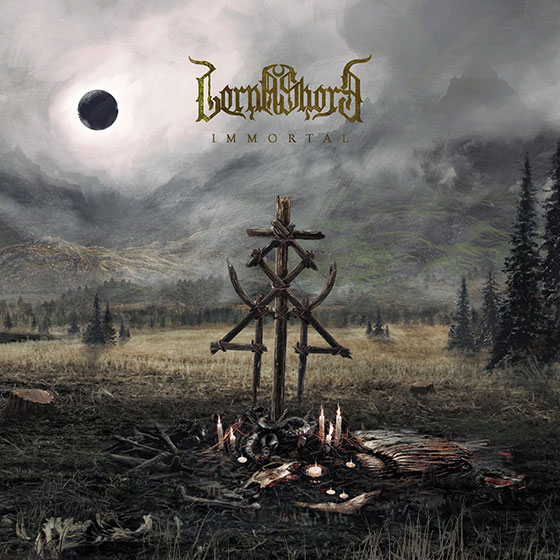