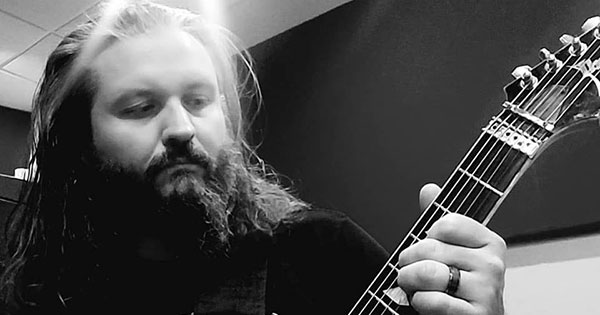 Maryland metal musician Peter Maturi reportedly passed away this week. A cause of death hasn't been disclosed. Maturi was guitarist and vocalist of Baltimore band Swarm of the Lotus until their break-up in 2006 (the band briefly regrouped in 2009). Maturi and two other Swarm of the Lotus members went on to form Graven, which ultimately included Teddy Patterson (Burnt By The Sun, Gridlink, Human Remains) on bass.

Tags: Swarm Of The LotusGravenPeter Maturi