Attila has formally announced plans to release a new studio album titled Villain in early 2019. The record was recorded this past fall and will hit streets on February 22. Frontman Chris Fronzak says of the album: "We all went through some pretty fucked up personal shit this year and we put it all into this album. This one is special." 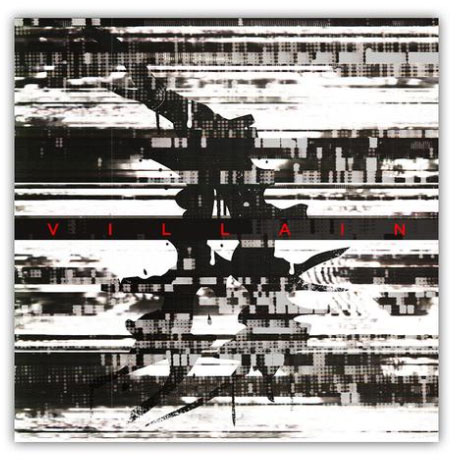 Yes. You are the only one. With professional make up she's a 6 at best.

LORD EZEC HERE. AKA THE KID WITH THE MILLION DOLLAR SMILE. CHECK MY NEW MIX TAPE COMING ON XMAS. JACKSON HEIGHTS!! THAT ARTWORK SICK. I POSE WITH A PILE OF FAKE COCAINE. TRYIN TO GET MY KID BACK THO. DADDY LOVES YOU!! RIP 2 HIPS

Haha that comment above-Ur not alone lil kid. Theres a neon sign on Huck-Sanders forehead that say "pump me my precious" At least to me lmao. Guys it's Bronz (Fronzy Brother) Fronzy rite about 1 thing--he's been thru sum pretty fuct up personal shit this yr. 1 morning he called me "Bronzy-my McLaren won't start" n he was all cryin n shit. Back 2 hottest milf-I vote Julie Swetnick-she makes my dick sweat. U lame brains will hafta look that 1 up. But yall probz 2 lazy so U can PMD (Pluck My Duck).

I'd beat Sarah Sanders pssy up until she turned cross-eyed... oh wait

being released on Psychopathic records

haven't cared since Outlawed. go away & get real jobs

Who the fck is bloodbather?

This the same Chris Fronzak that was in happy days?

Vatican should be ashamed

Actually, there are many ways to beat up a pssy even if you have a 1 inch penis. Use your imagination... I know you sageaz got no brain power these days and are slaves to the BBC

Sarah sanders is a real woman, you little pussies couldn't handle it

haven't cared since Outlawed. go away & get real jobs ^backed

Medical research has shown one of the many side efffects that may occur when routinely inserting big black beef inside his/her's rear is an unexplained interest in Attila's brand new studio album, slated for release Feb 2019

Anybody see "Chris"tina's episode of "Made?" fcking joke made the state of Georgia look horrible. Fronzak's Ballsak.

Sarah sanders is a real woman, you little pussies couldn't handle it<--- yeah,she is a REALLY "BIG" W0M@N!!!